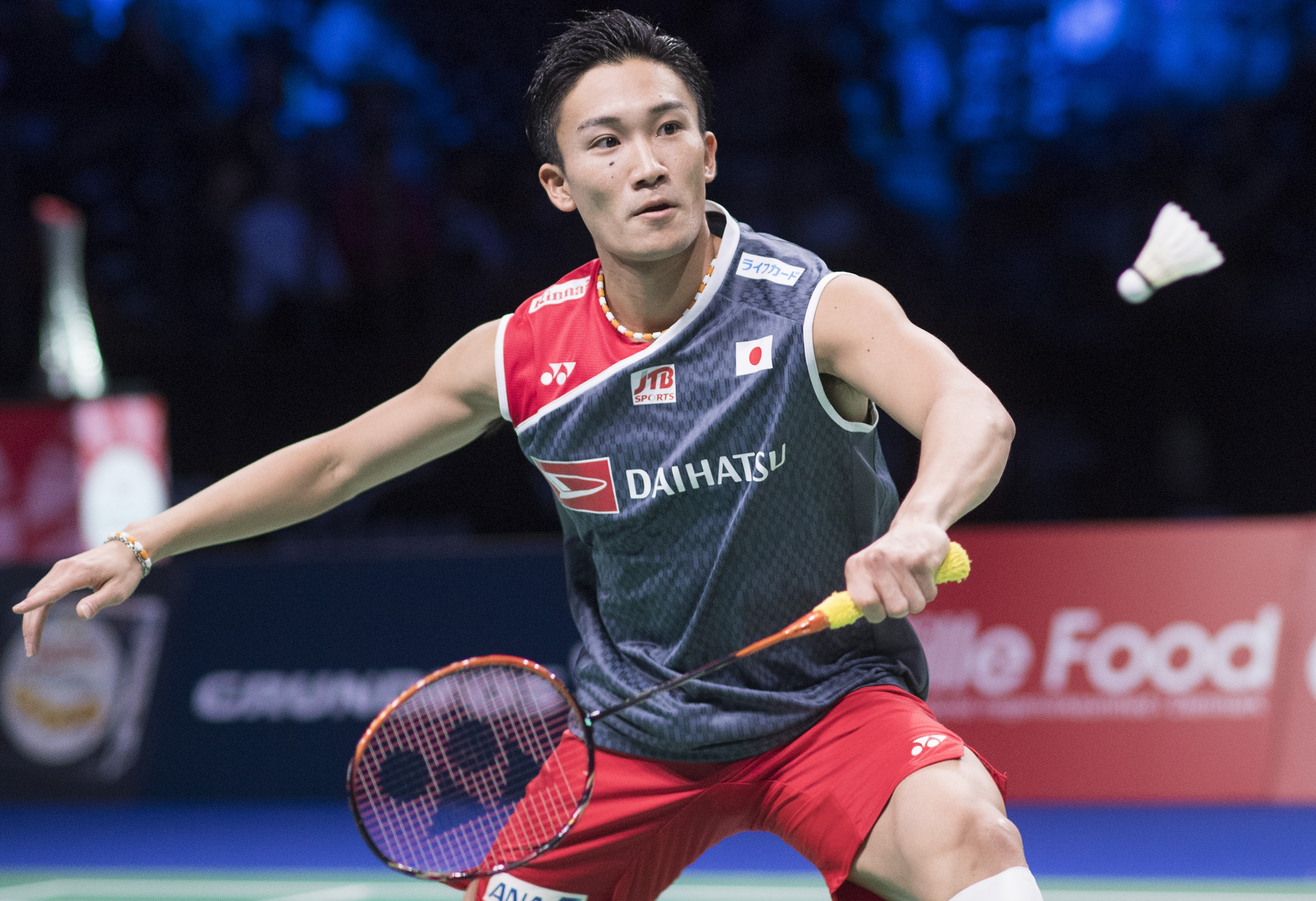 Both the men’s and women’s singles world number ones are expected to compete at the Badminton World Federation (BWF) French Open, due to get underway in Paris tomorrow.

The tournament, which was first held in 1909, is scheduled to take place at the Stade Pierre de Coubertin is set to reach its conclusion on Sunday (October 28).

Momota is the top seed in the draw and will be hoping to perform at his best in this HSBC BWF World Tour Super 750 event.

The top seed in the women’s draw is Chinese Taipei’s Tai Tzu-ying, also the world number one, whose season includes winning the Asian Games gold medal in Jakarta.

Like Momota, she arrives fresh from Odense where she won the Denmark Open.

In the men’s doubles, Indonesia’s Marcus Fernaldi Gideon and Kevin Sanjaya Sukamuljo are the top seeds.

The top two seeds in the mixed doubles event will be representing China with Zheng Siwei and Huang Yaqiong top of the rankings.

In addition to the prize money, 11,000 BWF ranking points are on offer for the winner in each event.