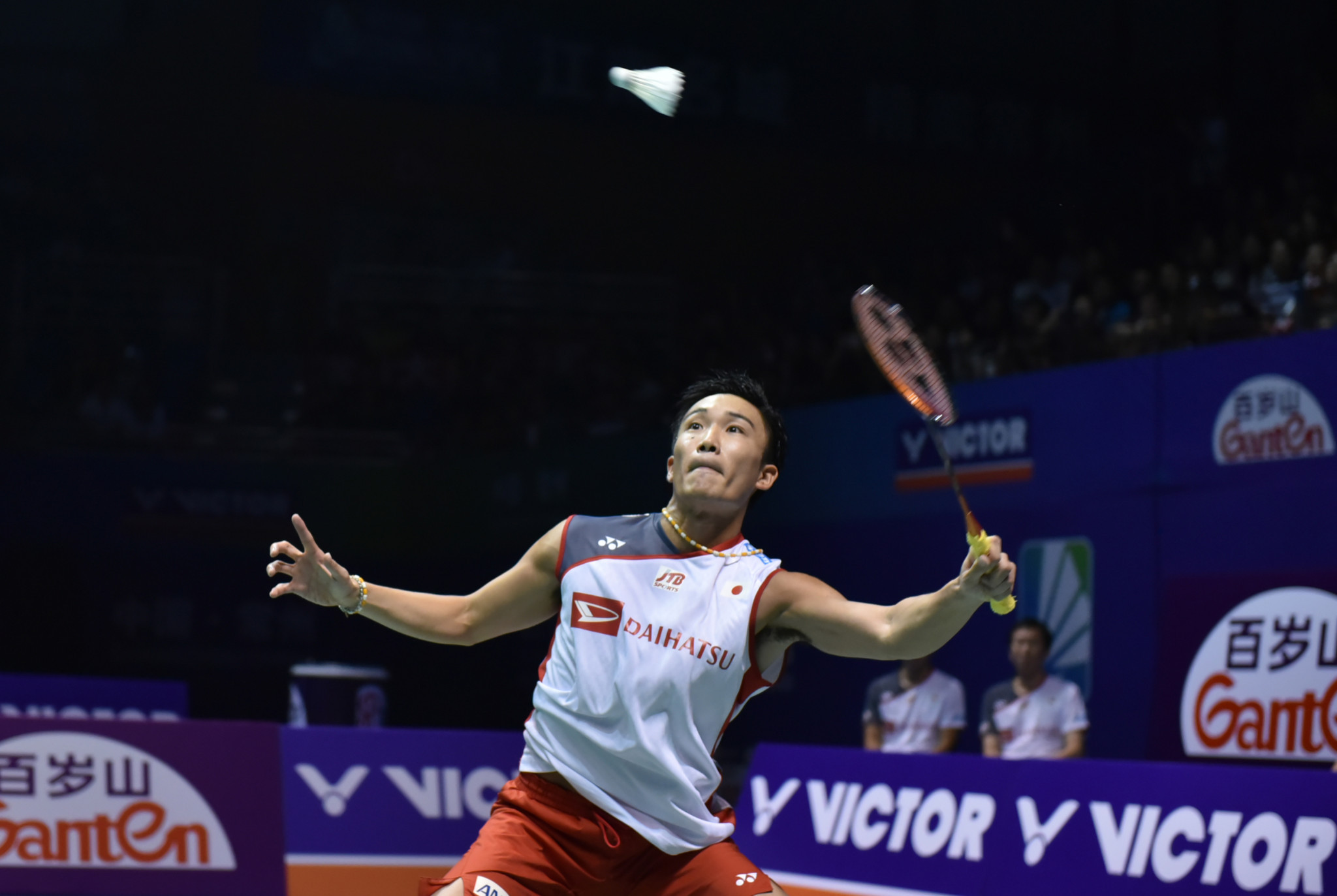 World champion Kento Momota eased through to the semi-finals of the Badminton World Federation (BWF) Denmark Open with a straight-games victory over Thailand's Khosit Phetpradab in Odense today.

The second-seeded Japanese recorded a 21-13, 21-9 win at the BWF HSBC Super 750 World Tour competition at the Odense Sports Park.

He will now go onto face defending champion Srikanth Kidambi for a place in the final after the Indian beat fellow countryman Sameer Verma 22-20, 19-21, 23-21.

Awaiting her in the last four is China's He Bingjiao, the seventh seed, who defeated compatriot Cai Yanyan 21-13, 21-16.

Eighth-seeded Japanese Nozomi Okuhara, the 2017 world gold medallist, missed out on a place in the other semi-final after losing 21-17, 16-21, 12-21 to Gold Coast 2018 Commonwealth Games champion Saina Nehwal of India.

Standing between Nehwal and the final is Indonesia's Gregoria Mariska Tunjung, a 20-22, 21-19, 21-13 victor at the expense of Denmark's Line Højmark Kjærsfeldt.