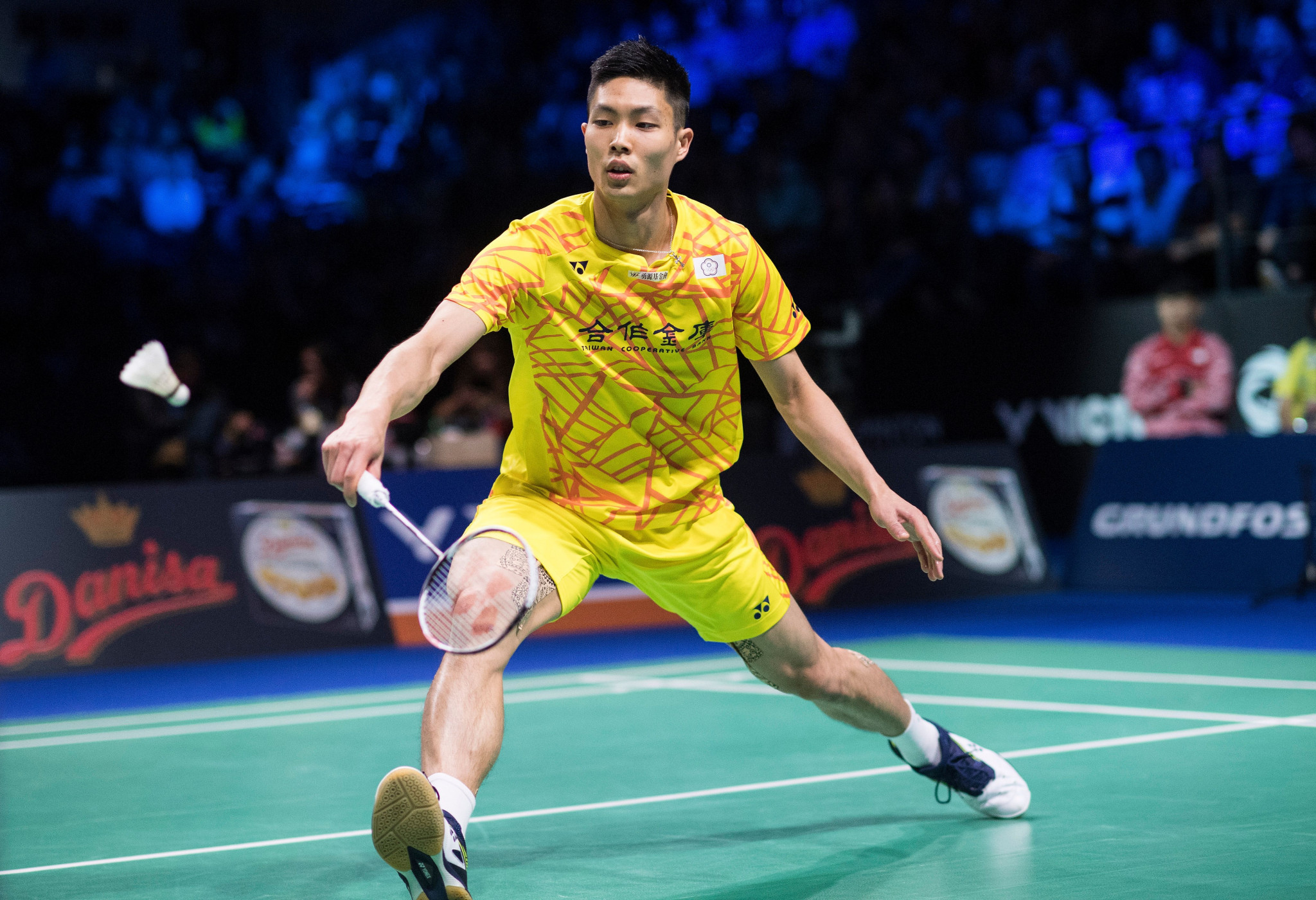 Japan's Kento Momota and Chinese Taipei's Chou Tien Chen will compete in the final of the men's competition at the Badminton World Federation Denmark Open.

Tai Tzu Ying of Chinese Taipei and Saina Nehwal of India make up the women's final after the last four matches were played today.

World champion Momota was a 21-16, 21-12 winner against defending champion Kidambi Srikanth of India at the Super 750 World Tour competition at the Odense Sports Park.

Newhal then eased past Indonesia's Gregoria Mariska Tunjung 21-11, 21-12 to set up the women's final.

The finals will take place tomorrow on the concluding day of action.