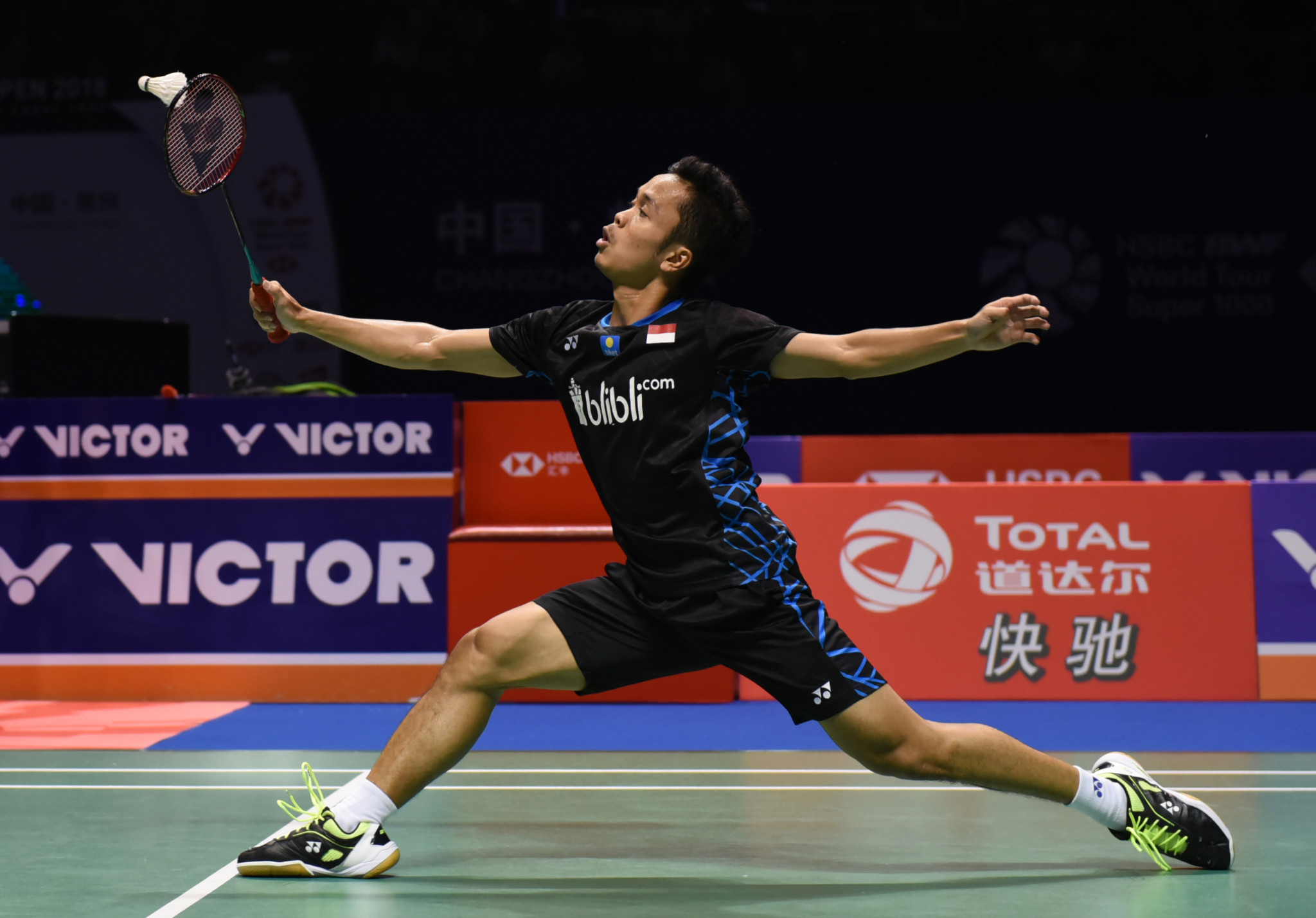 The Thai player defeated Ginting, seeded eighth, 22-20, 21-12 to earn a men’s singles second round meeting with England’s Rajiv Ouseph, who beat Malaysia’s Daren Liew 21-19, 21-17 in his first round match at the Stade Pierre de Coubertin in this HSBC BWF World Tour Super 750 event.

There was another first round shock in the men’s singles as Norway’s unseeded Rasmus Gemke beat Chinese Taipei’s fourth-seeded Tien Chen Chou 21-11, 18-21, 21-12 to earn a second round match against fellow countryman Hans-Kristian Vittinghus.

Meanwhile Momota - world number one, world champion and winner of the BWF Denmark Open earlier this week- is preparing to get into action tomorrow in this tournament due to conclude on Sunday (October 28).

Chinese Taipei’s world number one and top seed Tai Tzu-ying, winner of the women's version of the Denmark Open title on Sunday, is scheduled to open to her campaign tomorrow.