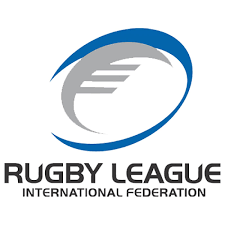 The Rugby League International Federation (RLIF) has lent it support to those impacted by floods in France.

At least ten people have been left dead after the freak weather in the Aude Region, in the south of the country.

France's men will play a European Championship game in Aude when they host Wales in Carcassonne on October 27, with their women taking on England.

Money made from the match will be donated to flood victims while the RLIF has agreed that the international levy fee can also be paid to the relief effort.

"It is heartbreaking to see the pictures of this disaster unfolding in places that are so familiar to rugby league people around the world," said RLIF chief executive Nigel Wood.

"It hits home very hard when we see anyone in distress, when those people are a part of our global family, we have to help where we can."

French Rugby League Federation President Marc Palanques added: "In view of the exceptional nature and the seriousness of the events that are now affecting the Aude region, I am pleased to announce that the total receipts generated from the women's international match, France v England and the European Championship game between France and Wales on Saturday 27 October, will be donated to the disaster victims of the department.

"We all have our own reasons to go to the Albert DOMEC stadium in Carcassonne on Saturday 27th, here is one that surpasses all, to help in our own way those who have, in some cases, lost everything."