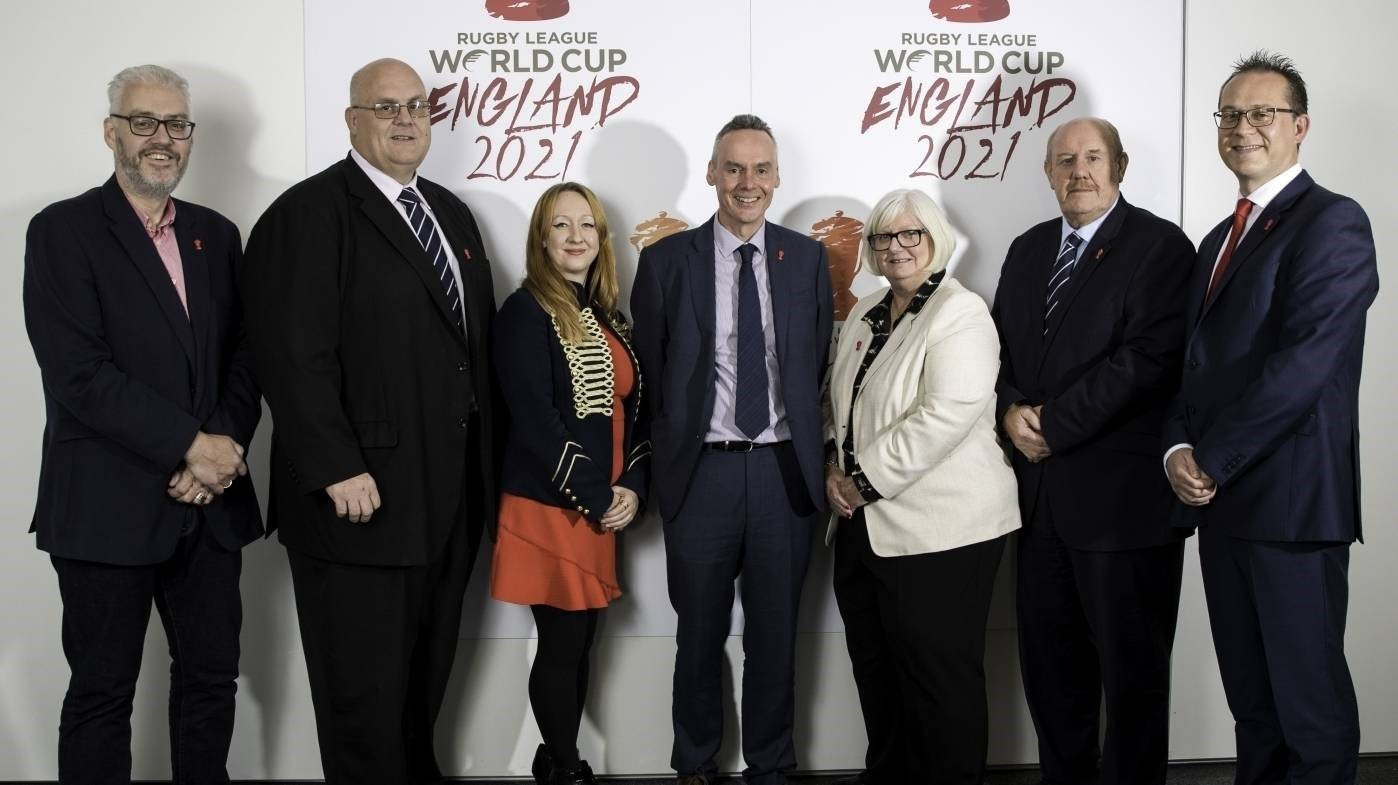 Brian Barwick has replaced Nigel Wood as the chairman of the 2021 Rugby League World Cup Board, it has been announced.

Barwick, the former chief executive of the English Football Association and current chairman of the Rugby Football League (RFL), is one of three new appointments to the Board.

RFL non-executive director Chris Brindley, considered a leading conference speaker, and RFL director of operations and legal Karen Moorhouse has also joined the Board for the tournament in England.

Barwick, a former head of BBC Sport and ex-controller of ITV Sport, has been chosen to succeed Wood.

It came after he left the same position at the RFL.

No reason has been given for the departure of Wood, although it could relate to his new role at the RLIF.

"I am honoured to be chairman of such a bold and brave project and will ensure no stone is left unturned in delivering the biggest and best ever Rugby League World Cup and leaving a lasting legacy for the sport," said Barwick.

"I am delighted to welcome Chris and Karen onto the board and very pleased with the significant progress that the tournament has made in laying solid foundations for the months and years ahead."

The 2021 Rugby League World Cup is due to feature 16 teams for the first time playing 31 matches.

Seven teams will qualify from Europe, six from Asia Pacific, two from the Americas and one from a play-off series hosted in the Middle East/Africa.

The quarter-finalists in the 2017 Rugby League World Cup will automatically qualify.

There are initially 15 venues shortlisted which will be finalised to 12 for the tournament.

Venues could include Wembley Stadium and the Olympic Stadium in London, Old Trafford and the Etihad Stadium in Manchester and Anfield in Liverpool.