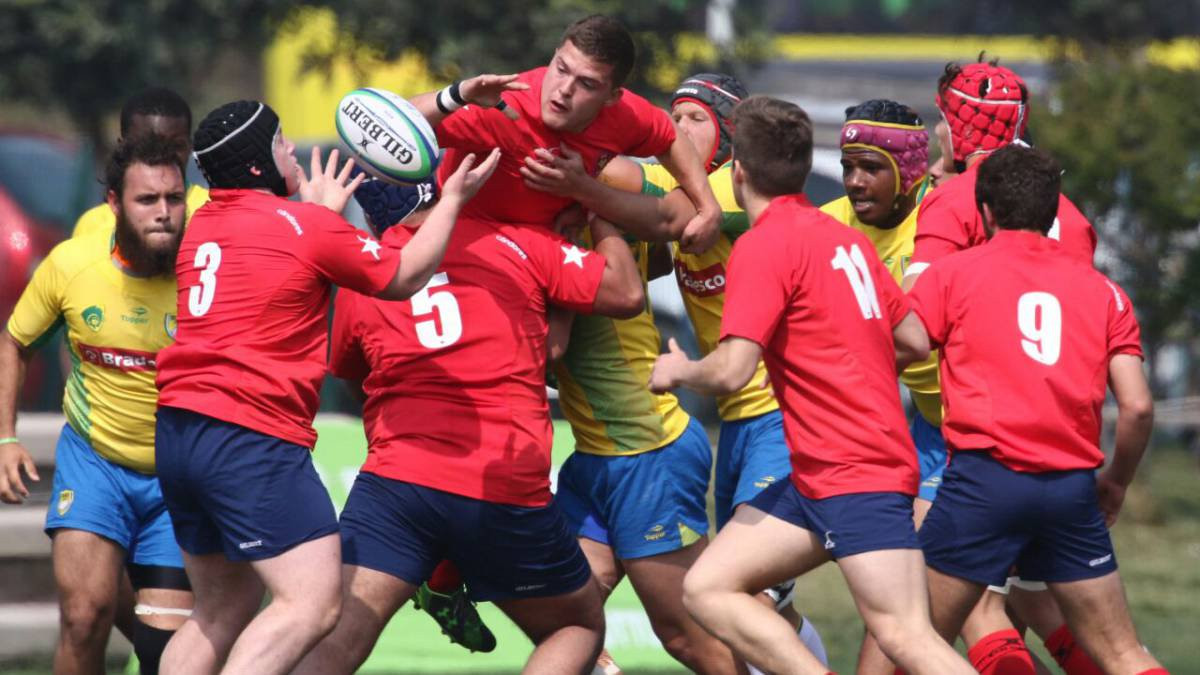 Chile will be the first South American team to play in the Americas Rugby League Championship in Jacksonville this November.

The tournament will be a qualifier for the 2021 Rugby League World Cup.

Two double-header rounds will take place at the Americas Championship on November 13 and 17 to automatically qualify one nation, while another will have the chance to progress through a repechage.

In the opening games, Canada will take on Jamaica while the United States take on newcomers Chile at the University of North Florida.

“This a significant moment for international rugby league with the inclusion of a new continent, South America, in the World Cup qualifiers for the first time," RLIF chief executive Nigel Wood said.

"This is the largest Americas qualification competition in history, both in terms of teams and matches.

“The work being done on the ground there is hugely encouraging.

"The week after the matches in Florida, Brazil, Argentina and Colombia’s men will meet in Sao Paulo, and the first women’s international will also be played there between Brazil and Argentina.

"The demand for the sport globally has never been higher.”

The USA has hosted qualifiers twice in the past, with Jacksonville hosting once before in 2015.