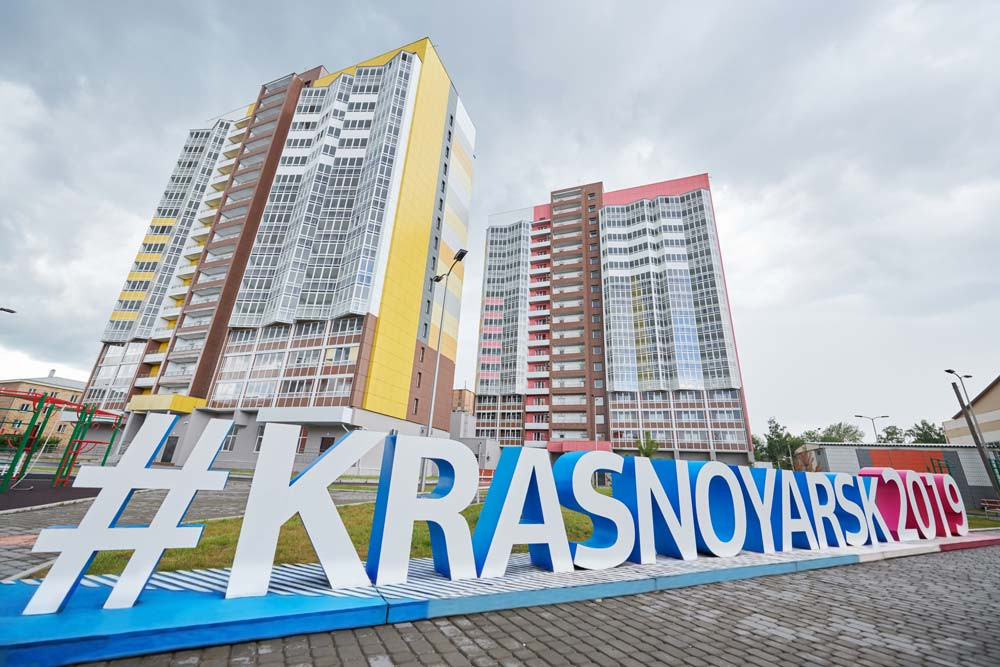 Fifty people from 24 countries have visited Krasnoyarsk for the 2019 Winter Universiade's Head of Delegation meeting.

The four-day event is seen as a key part of preparations before the student extravaganza in the Russian city next year.

Countries including United States, Britain, France and Japan are among those represented in Siberia as the countdown to the Universiade in March continues.

They will visit the Universiade Village as well as the adjoining dormitory complex.

There will also be a tour of sporting venues including the Pervomaisky Ice Arena, the Yenisei Ice Stadium, the Funpark Bobrovy Log All Season Sports and Entertainment Park, the Platinum Ice Arena and the Crystal Ice Arena.

"From these visits, delegates are already coming away feeling satisfied with the quality of services that the Universiade host city will provide, particularly in the areas of accommodation and catering, medical care, security and transportation," an International University Sport Federation (FISU) statement said.

Roger Roth, the International Technical Committee chair at FISU, said he was impressed by the ice hockey test event held in Krasnoyarsk this month.

"I think the Organising Committee of the upcoming Winter Universiade 2019 is following the right direction," he said.

"I really liked the approach to the organisation of the competition in whole.

"Most importantly, the atmosphere at the stadiums was very sporty and friendly.

"Indeed, there was a feeling that it was a great, interesting event."

The Torch Relay for the event is ongoing and has visited various cities in Russia.