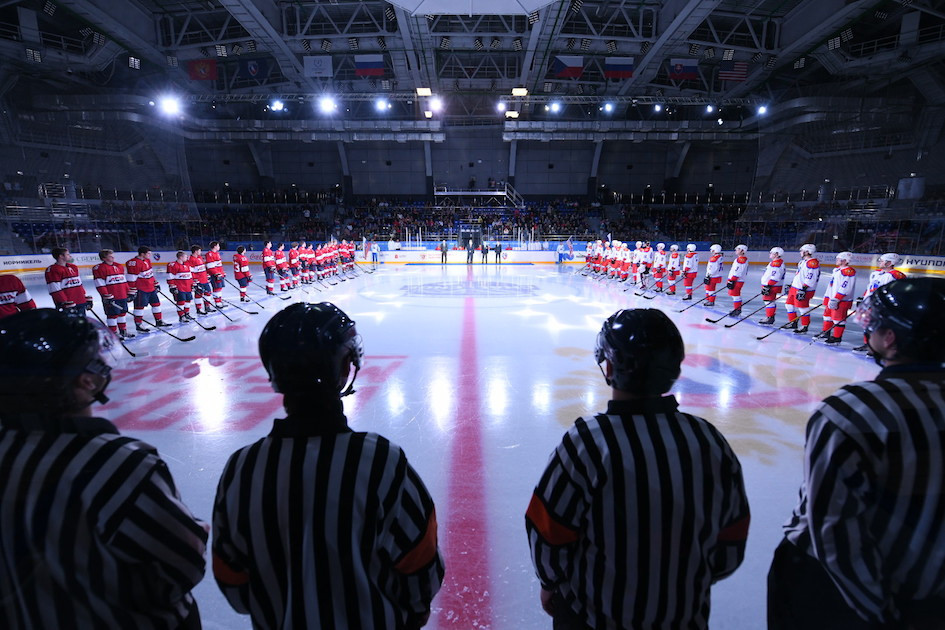 The ice hockey venues which will be used at the Krasnoyarsk 2019 Winter Universiade have hosted a test event.

Both the Crystal Ice Arena and the Pervomaysky Ice Arena held matches held as part of the Student Hockey Challenge.

"If the opening games are anything to go by, these two venues will see scintillating ice hockey action in March 2019," an International University Sport Federation release said.

The Crystal Ice Arena was singled out for praise, and was said to have "attracted almost as much attention as the game".

"I am impressed by the Crystal Ice Arena," said Yaroslav Straka, the President of the European University Hockey League.

"I saw some photos before we came here, but I could not envision how big the venue is.

"It is really fascinating."

The Universiade will run between March 2 and 12.