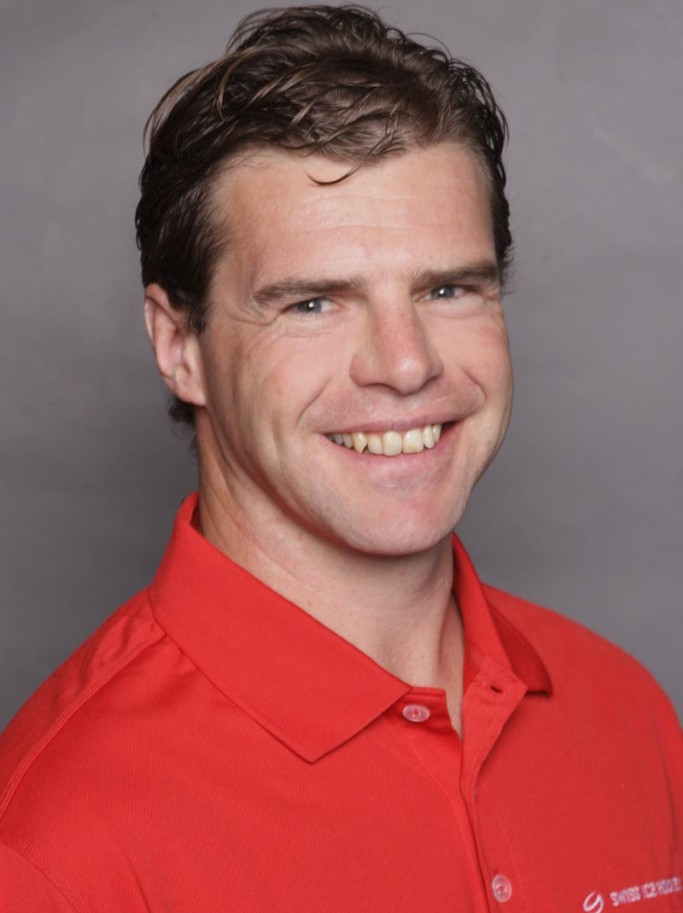 Switzerland will compete in both the men's and women's ice hockey tournaments for the first time at a Winter Universiade when Krasnoyarsk hosts the event in March next year.

The Swiss teams will make history as the country has never entered two teams in the sport at the Winter Universiade.

The athletes on both squads have not yet been selected but they will be part of what is expected to be an over 100-strong delegation for the event in the Russian city.

Manuele Celio, a former professional ice hockey player who made 182 appearances for Switzerland, has been chosen to coach the men's team.

Andrea Kröni, former under-18-women's national team coach and current coach of the SC Weinfelden women's team in the first Swiss division, will lead the women's side.

It is hoped fielding two teams will help the development of the sport in the country at university level prior to Lucerne hosting the 2021 Winter Universiade.

"As a ice hockey nation, we want to show the best performances to our national and local fans in Lucerne," said Marilen Matter Graf, head of competitive sport at Swiss University Sports.

"The experience we gain in Krasnoyarsk will certainly be very helpful for our team and staff in that regard."

Ice hockey matches at the 2019 Winter Universiade are due to be held at the Crystal Ice Arena.

The event is scheduled to run from March 2 to 12.