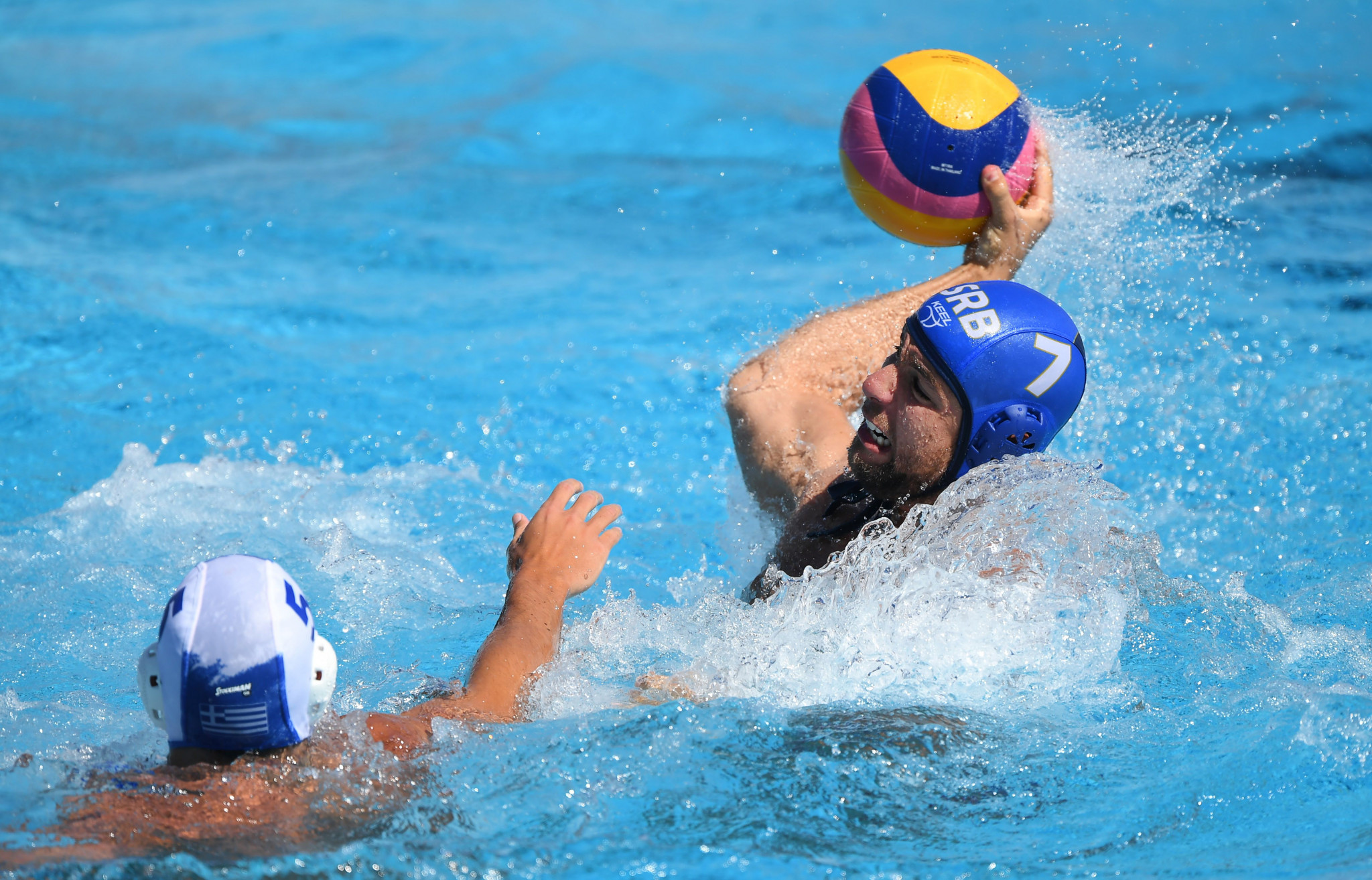 Serbia and Croatia played out a thrilling draw as the group stage concluded at the Men's Water Polo World Cup in Berlin.

The clash in the German capital brought together two of the sport's heavyweights with Serbia the reigning Olympic gold medallists and World Cup winners, and Croatia the current world champions.

Nothing could separate the sides as they drew 10-10 at the Europasportpark in Group B.

Serbia have topped the group as both teams ended with a record of two wins and a draw.

In the group's other match, the United States recorded their first victory as they beat winless South Africa 15-6.

In Group A, Hungary made it two victories from three as they condemned Japan to a third consecutive defeat, 19-14.

The USA Men defeated South Africa 15-6 to pick up their first victory at the FINA World Cup. They return to play tomorrow against an opponent to be determined.

Hosts Germany and Australia ended on the same record as the host nation were beaten for the first time, 10-9 by the Oceania side.

The Germans, however, still topped the pool.

All eight sides have progressed to the quarter finals, regardless of where they have finished in the group, with the games simply deciding who plays who in the last eight.

Hungary will meet the US and Croatia will play Australia.