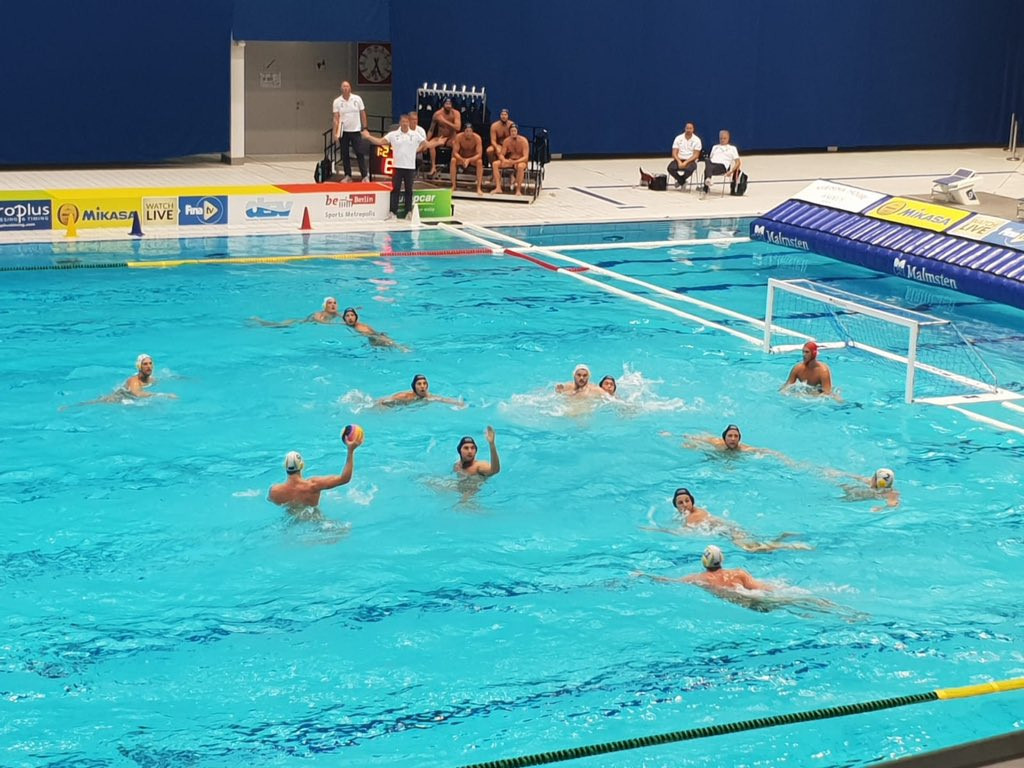 Nine-time Olympic champions Hungary bounced back from their opening defeat to hosts Germany at the Men's Water Polo World Cup by defeating Australia in Berlin.

They edged home 9-8 at the Europasportpark in the German capital against a side who began their campaign with victory against Japan yesterday.

Germany collected a second win as they beat the Japanese 14-9 to top the group.

In Group B, defending champions Serbia made it two victories from two.

They condemned United States to a second loss, making it home 14-8.

That's the game, Serbia defeats Team USA 14-8 on day two of the FINA World Cup. The USA Men are back in action tomorrow against South Africa at 11:30am et/8:30am pt.

Serbia are hoping to become the first team to win the tournament on three consecutive occasions.

All eight sides will progress to the quarter finals, regardless of where they finish in the group, with the games simply deciding who plays who in the last eight.