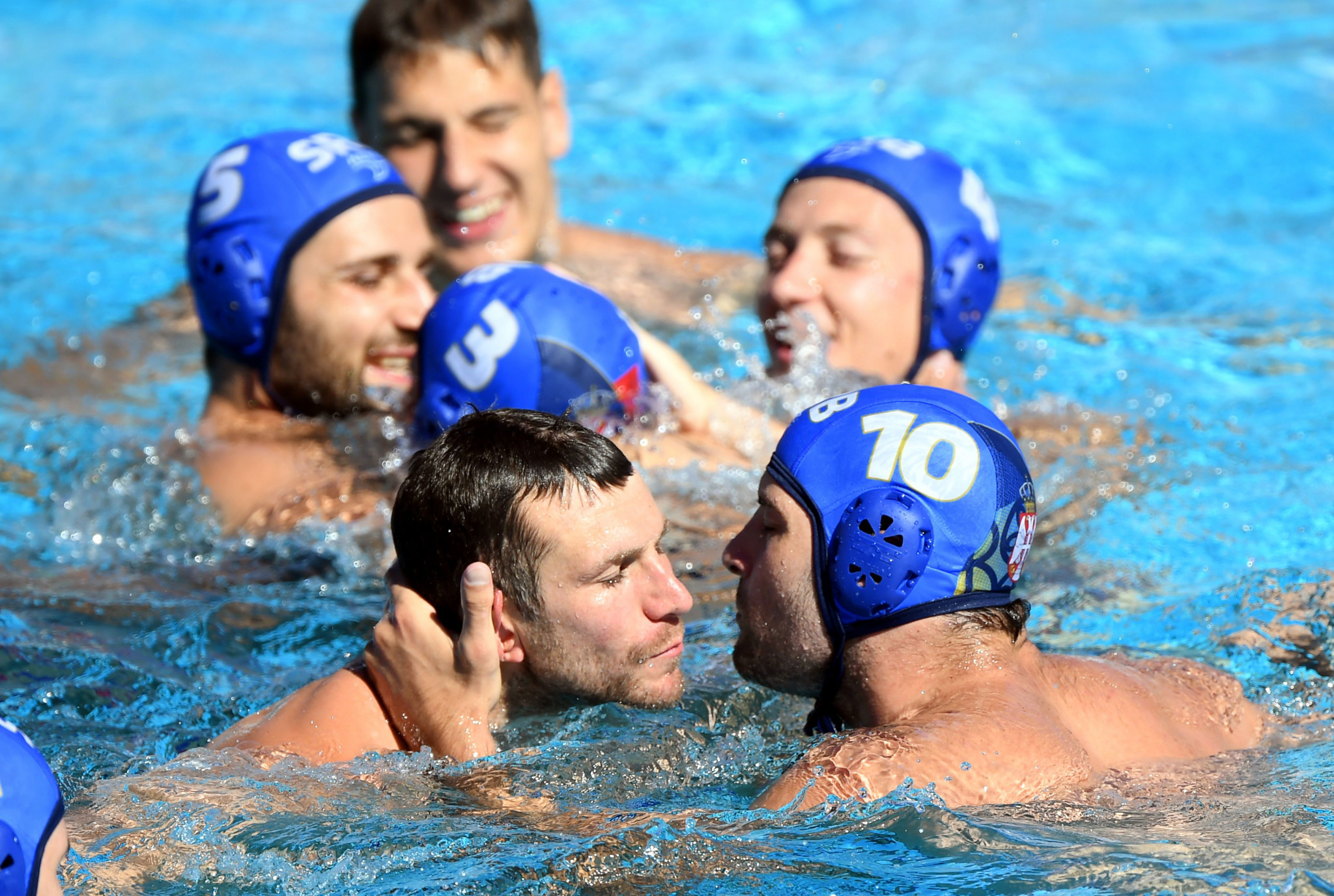 Serbia began their bid for a third consecutive Men's Water Polo World Cup title with a crushing victory over South Africa in Berlin.

The reigning Olympic gold medallists thumped their opponents 21-3 in the Group B clash at Europasportpark in the German capital.

A Serbian victory at the quadrennial event would see them become the first country to win the tournament three times in a row.

Elsewhere in Group B, there was also success for current world champions Croatia.

They proved too strong for United States, winning 15-10.

In Group A, Australia began their tournament with a big 14-6 win over Japan.

All eight sides will progress to the quarter finals, regardless of where they finish in the group, with the games simply deciding who plays who in the last eight.