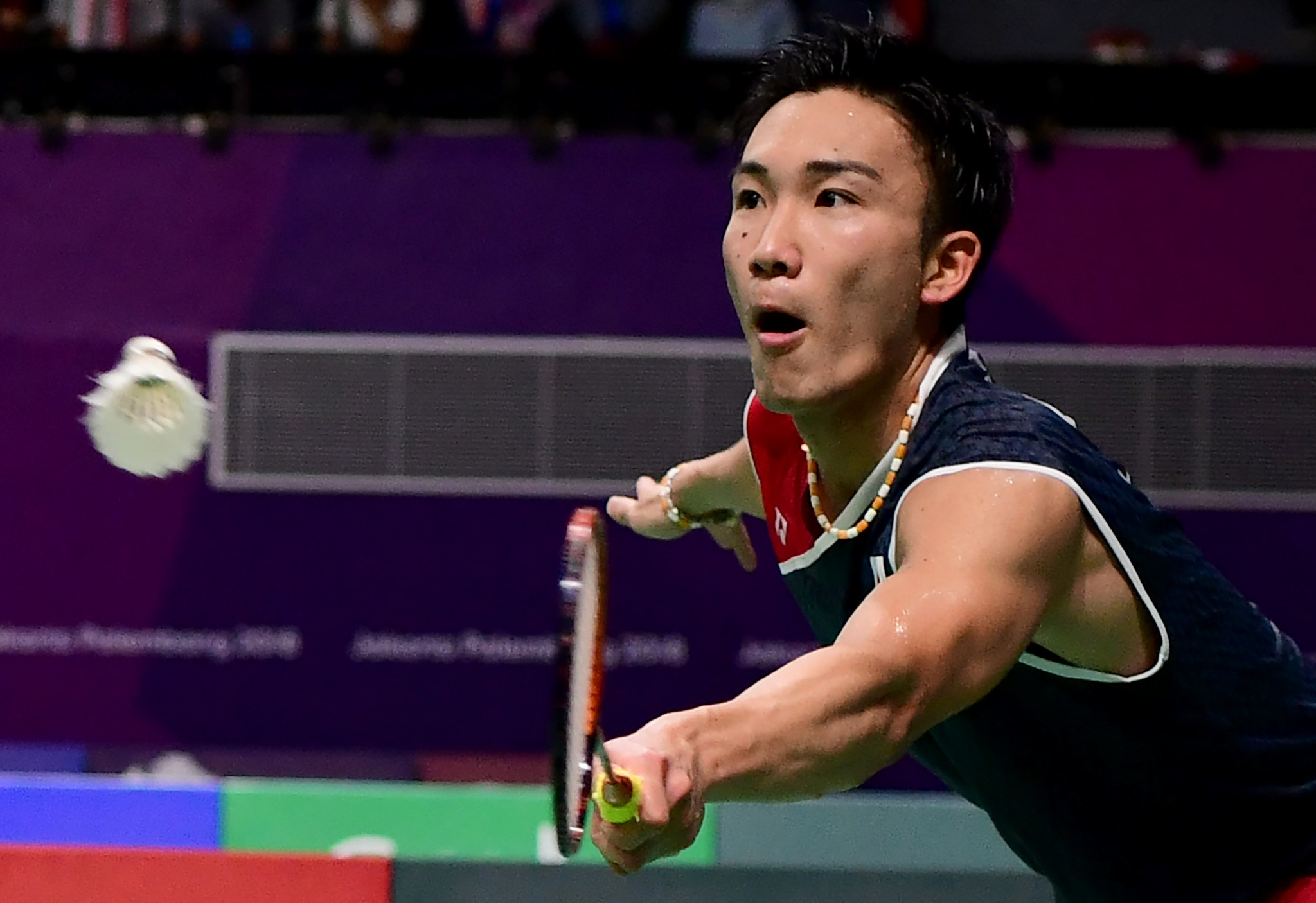 The 24-year-old claimed his maiden world title in Chinese city Nanjing last month, a victory which completed a remarkable redemption after his return from a year's ban for illegal gambling.

He has been seeded third for his home tournament at the Musashino Forest Sports Plaza in Tokyo.

Denmark's Viktor Axelsen, the world number one and the man Momota succeeded as world champion, is the top seed at the Super 750 World Tour tournament.

Shi Yuqi, the Chinese player beaten by Momota in the Nanjing final, is seeded second with his compatriot, the reigning Olympic champion Chen Long, seeded sixth.

Momota will begin his campaign against Denmark's Anders Antonsen with Axelsen facing Chinese Taipei's Hsu Jen-hao in round one.

Her first round date will be against home Japanese player Saena Kawakami.

World number one Tai Tzu-ying of Chinese Taipei is seeded first and will meet Malaysia's
Soniia Cheah Su Ya after winning the Asian Games title in Jakarta last month.

India's third seed PV Sindhu will face Japan's Sayaka Takahashi in round one.

Sindhu has suffered a heartbreaking run in major finals, claiming the silver at the most recent editions of the Olympics, World Championships, Commonwealth Games and Asian Games.

Action in the 2020 Olympic Games host city will run until Sunday (September 16).