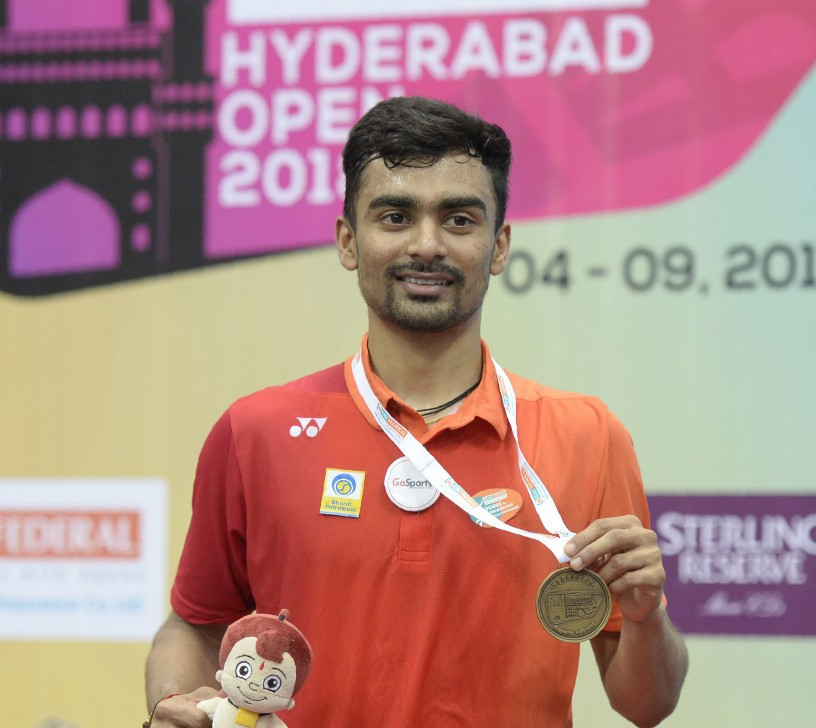 India's top seed Sameer Verma justified his billing as favourite as he won the men's title on home soil at the Badminton World Federation Hyderabad Open.

It capped a fine tournament for Verma who had to come from behind to defeat compatriot Gurusai Dutt in the semi-finals at the GMC Balayogi SATS Indoor Stadium yesterday.

Twenty-year-old Kim, who won mixed team gold with her country at last year's Sudirman Cup in Gold Coast in Australia, won a see-saw encounter which went to three games.

India hoped for another home title in the mixed doubles but their top seeds Pranav Chopra and N. Sikki Reddy blew a one game lead against Indonesia's sixth seeds Cahyono and Winny Oktavina Kandow.