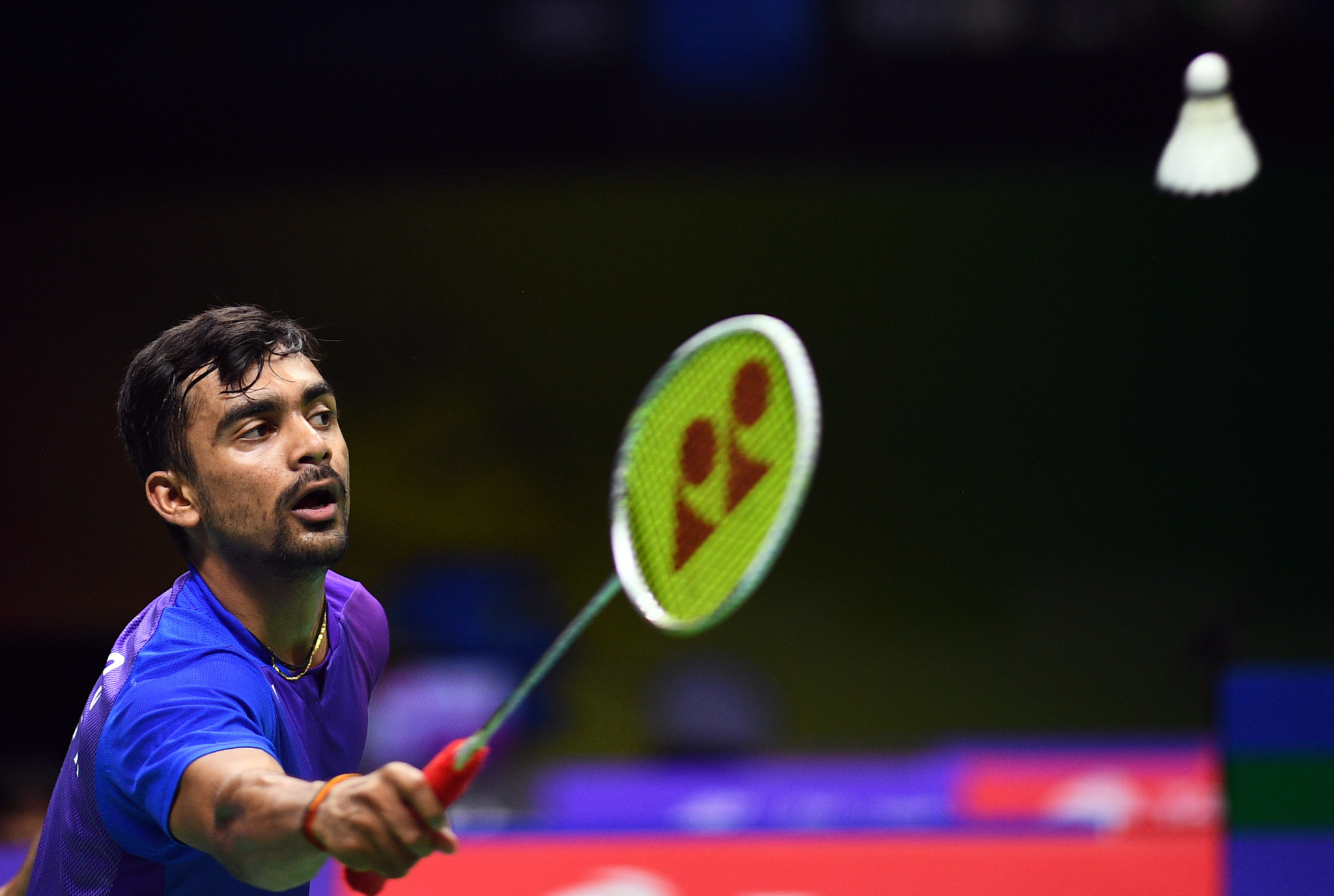 He will now meet another compatriot in the third round in Kevin Walter, who registered a 21-10, 21-11 win over another of India’s big contingent at this event, Munawar Mohammed.

But on the other side of the draw there was a shock defeat for India’s second seed, B Sai Praneeth, who lost his first men’s singles match 21-13, 20-22, 12-21 to Indonesia’s Chico Dwi Wardoyo.

The Indonesian will next meet Malaysia’s Joo Soong, who defeated India’s Mithun Manjunath 21-13, 21-18 in the second round.

But India’s Rasika Raje created an upset as she beat Indonesia’s second seed Lyanny Mainaky 21-19, 21-15 in their first round match.