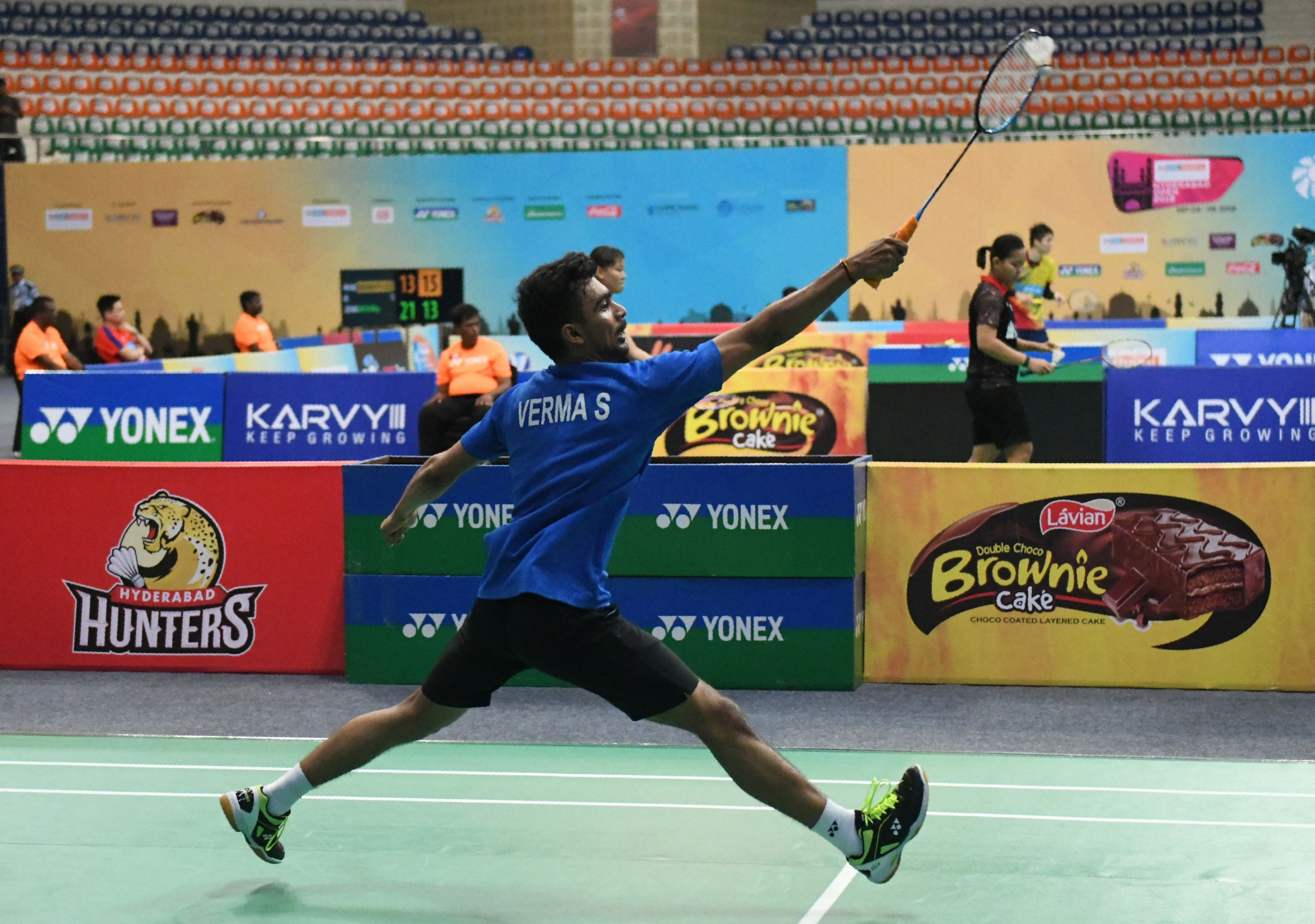 India’s top seed Sameer Verma faces a fourth successive match against a fellow countryman tomorrow as he meets RMV Gurusaidutt for a place in the men’s singles final at the inaugural Badminton World Series Hyderabad Open.

On the other side of the men’s draw Indonesia’s seventh seed Firman Kholik progressed with an 18-21, 21-15, 21-14 win over compatriot Vicky Saputra.