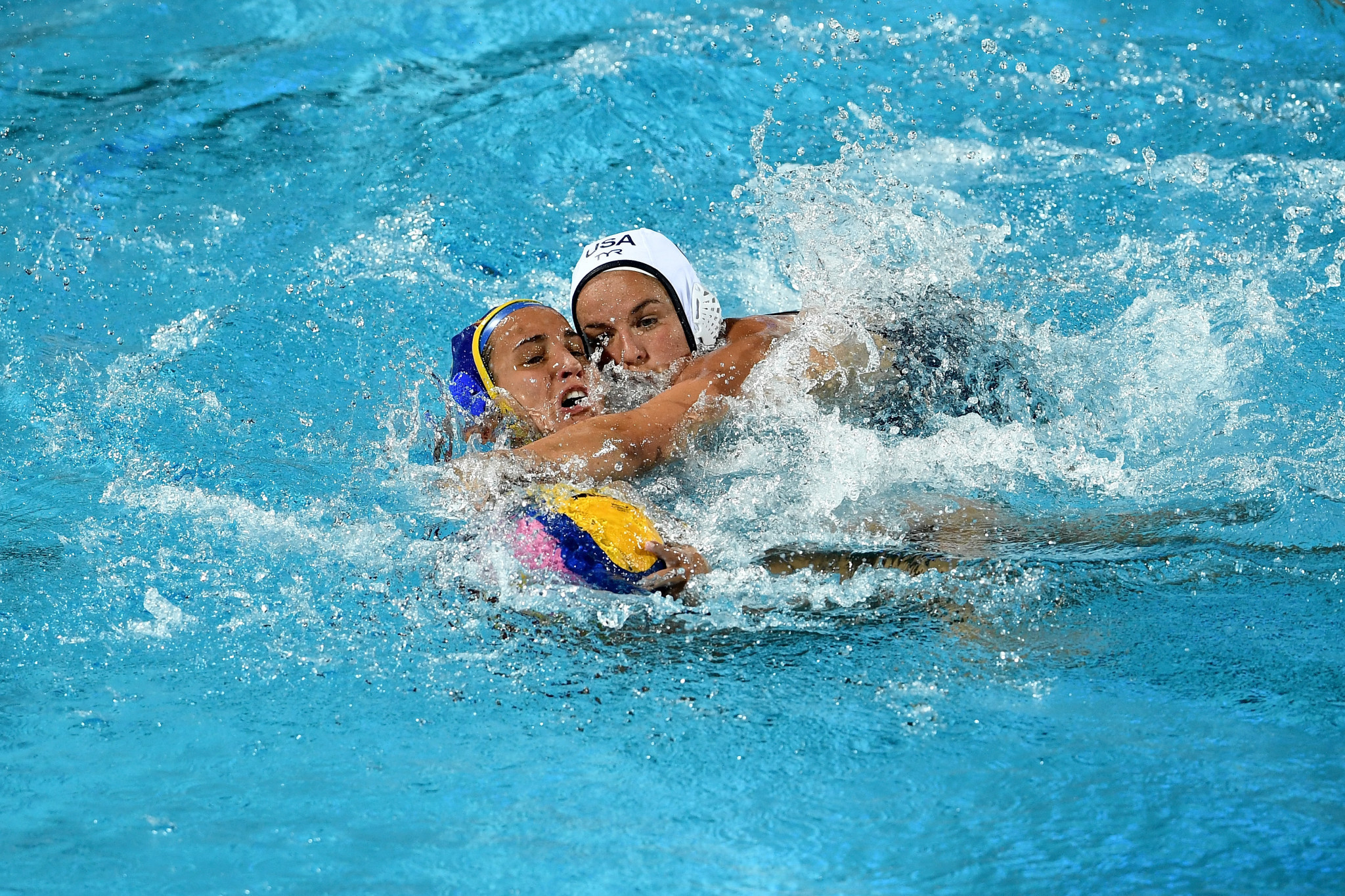 The United States began their pursuit of a third consecutive Women's Water Polo World Cup title in ominous fashion as they thrashed New Zealand on the opening day of the tournament in Surgut in Russia.

The US started their Group B campaign with a crushing 18-2 victory at the Olympic Reserve School sports complex in the Russian city.

Aria Fischer was the star of the show for the American side, scoring four goals in a superb individual performance.

Following a close opening, the US discovered their scoring form and found the net on eight occasions before half-time, while New Zealand struck twice in the second quarter to slightly reduce the deficit.

The US scored 10 unanswered goals after the restart to cap off a dominant day for the reigning world and Olympic champions.

The USA Women's National Team opened play at the FINA World Cup in Russia with an 18-2 win over New Zealand.

In the other match in Group B, Canada also recorded a resounding win as they beat South Africa 18-3.

Hosts Russia, bronze medallists at Rio 2016 and at the 2017 World Championships, also started with a victory as they dispatched Spain 13-9 in their Group A encounter.

Australia were the other side to win their opener, defeating China 11-8.