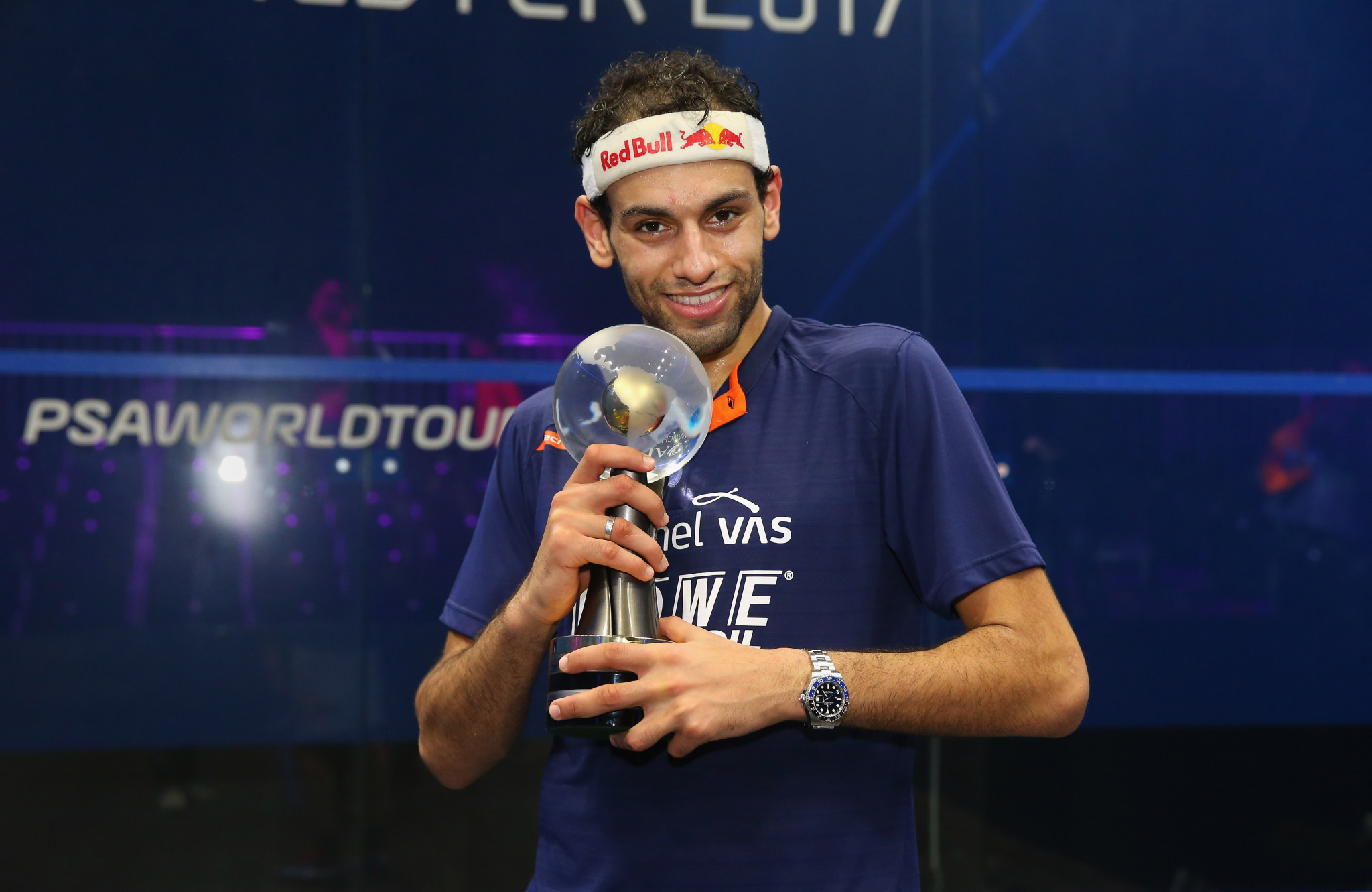 Egyptian players are expected to get their hands on both the men's and women's titles at this week's Professional Squash Association (PSA) British Open at the Airco Arena in Hull.

Neither the men's or women's final at last year's British Open, the sport's longest-running tournament, featured Egyptians for the first time sine 2014, but normality is expected to resume this time around.

In the men's draw, 2017 world champion Mohamed Elshorbagy has been given the number one seeding with compatriot Ali Farag the second favourite to win the title.

Nour El Sherbini, who has been world number one since May 2016, is the favourite for the women's title with fellow Egyptian Raneem El Welily, who surprisingly beat El Sherbini at the recent El Gouna Open in Cairo, seeded second.

Two-time British Open champion and 2002 Commonwealth Games gold medallist Sarah Fitz-Gerald of Australia has given her view of the tournament.

"It's hard to look past any Egyptian in the men's and women's [tournaments]," she said.

"And you sure can't underestimate some of the previous title winners.

"All I know is my guesses are never right, but the Egyptians, any of them [could win]."

Triple world champion Nick Matthew will also be well backed as he plays in his final British Open before retirement.

The main round of the PSA World Series tournament will get underway tomorrow with the final taking place on Sunday (May 20).