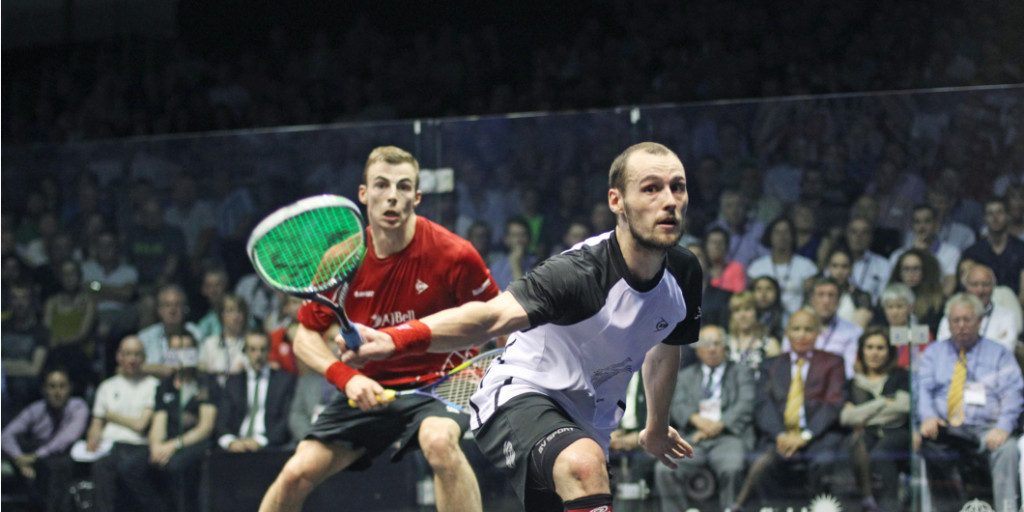 Gregory Gaultier of France returned to the top of the world rankings as he overcame England's Nick Matthew to clinch his third Professional Squash Association (PSA) British Open title in Hull.

The women's final was an all-English affair as Laura Massaro became the first woman from her country to win a second British Open crown with victory over team-mate Sarah-Jane Perry at the Airco Arena.

Gaultier, seeded third, proved too strong for Matthew, who was chasing a fourth triumph at the event.

Perry, competing in her first PSA World Tour final, was unable to match her compatriot early on but gradually grew into the match.

The 26-year-old eventually fell short, however, as she could not quite build on taking the third game.

"As much as you tell yourself there isn't an awful amount of pressure on you, it's a British Open final so it doesn’t matter who you are playing, you want to win it.

"I’m proud of myself for the week and for bouncing back because what has probably not been my best season, after winning the World Series Finals in Dubai and making the finals of the World Championships I don’t feel like I’ve done myself justice."