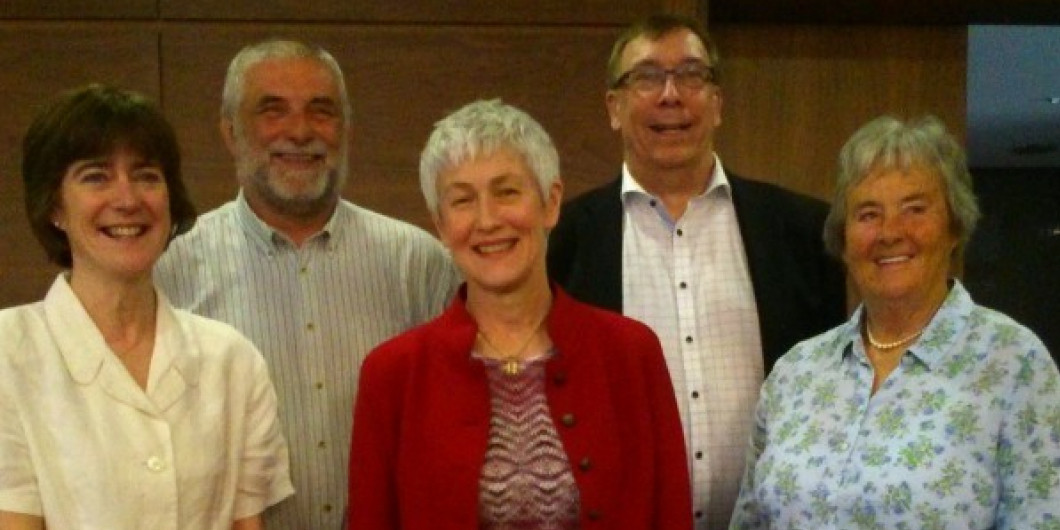 The European Squash Federation (ESF) have elected their first female majority board at the organisation's Annual General Meeting in Wrocław.

Three vice-presidential candidates were elected at the meeting in the Polish city, to join President Zena Wooldridge and vice-president Jackie Robinson, both of England, on the board.

Ireland's Rosie Barry, Hugo Hannes of Belgium and Sweden's Thomas Troedsson were the trio to gain a place.

They will succeed the outgoing Marcel Borst of The Netherlands and the Czech Republic's Pavel Sladecek.

"We were very fortunate to have such excellent candidates for this year's vice-president elections," said Wooldridge, who is also the director of sport at Birmingham University.

"I'm particularly pleased to lead a new board which is 60 per cent female, which reinforces the sport's commitment to gender equality as part of its campaign for Olympic inclusion.

"It is also a board with significant and complementary experience, and will give new impetus to the continued growth of squash across ESF's 46 member nations."

Barry is a former Irish junior and current masters' player and manager of the Irish team, while she currently has the position of honourary secretary at Irish Squash.

The ESF said Barry will lead their efforts on masters' squash within the organisation.

Flemish Squash Federation President Hannes returns to a key role in the ESF, having previously served as its President from 2007 to 2013.

Hannes has also held roles as vice-president of both the ESF and the World Squash Federation (WSF), before resigning from the latter after three years in 2016, citing concerns over the then leadership of the governing body.

The Belgian will chair the ESF Championship Committee, having previously held the same role at the WSF.

Troedsson currently serves as the director general of Swedish Squash and has previously been a former championships director for the WSF.

He is now set to lead the ESF's work on coaching and refereeing.

The ESF said the federation has jurisdiction over seven European Championships, both team and individual.

The ESF also state that the organisation boasts a fast-growing masters' tournament circuit.

Wooldridge claims one of the ESF's main aims will be to grow support behind the WSF's latest campaign for the sport to be included on the Olympic programme.

"Europe is the largest and most active of the five squash regions, with 46 member nations," she said.

"The importance to our members of becoming an Olympic sport was very evident at our recent AGM weekend.

"The new ESF Board will play an important role in leading a collective European support behind WSF's Olympic bid, for a sport which aligns so well with Olympic ideals and values."