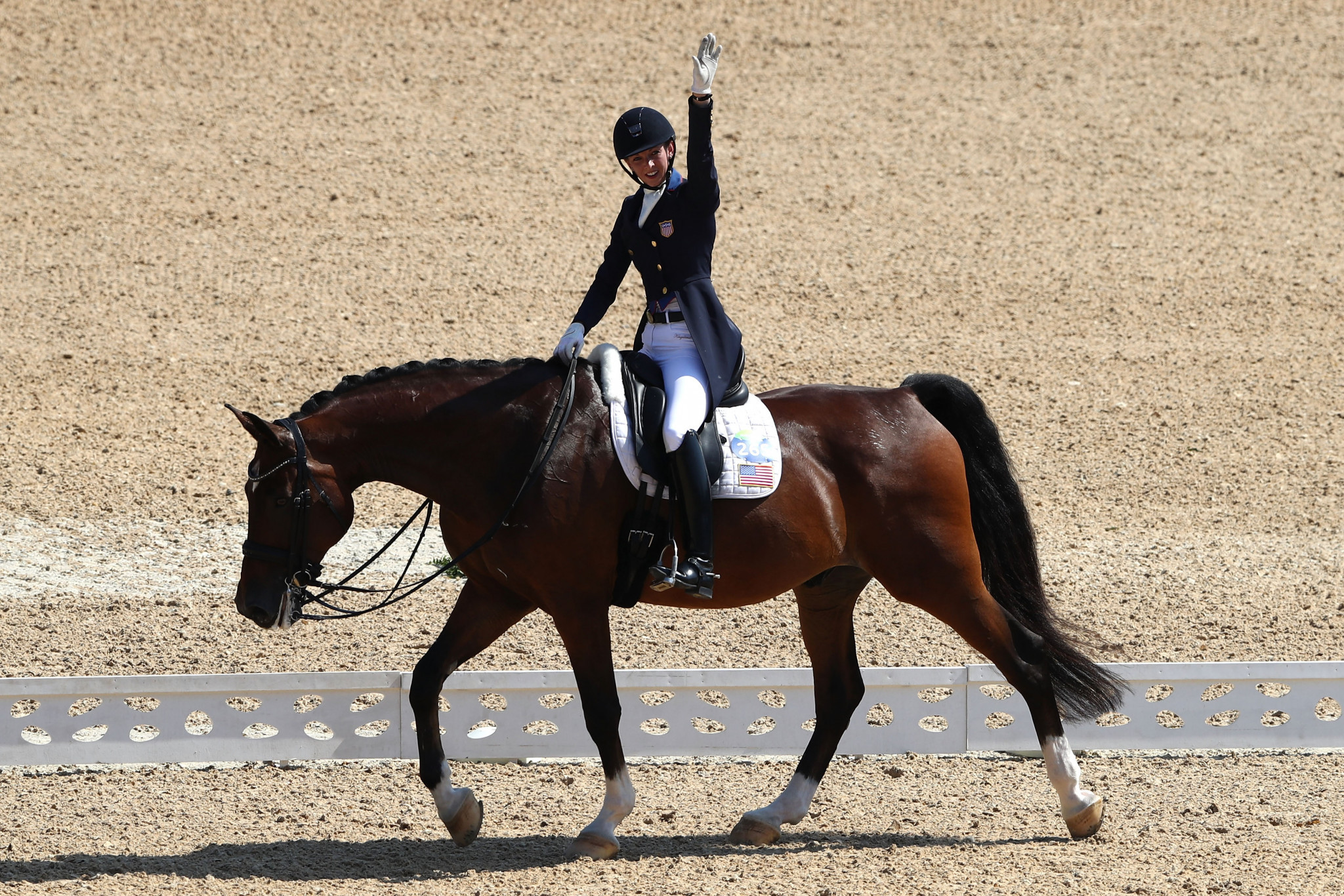 Ten-time Olympic medallist Isabell Werth will be hoping to defend her dressage title when she competes at the International Equestrian Federation World Cup Final at the AccorHotels Arena in Paris.

The 48-year-old German, who won team dressage gold at the Rio 2016 Olympics, will be riding Weihegold OLD in the French capital and will be looking to continue the good form that has seen her win four World Cup qualifier events this season.

She will, however, face strong competition from compatriots Dorothee Schneider and Jessica Von Bredow-Wendl, from the Western European League.

World number five Laura Graves of the United States, who will ride Verdades, is also likely to provide tough opposition.

Paris will also host the World Cup Final in jumping where McLain Ward of the US will be looking to defend his title on HH Azur.

The two-time Olympic gold medallist, however, will likely have to see off efforts from four other former title winners in the form of Switzerland's Steve Guerdat, German duo Daniel Eusser and Marcus Ehning and Beezie Madden of the US.

A total of 18 dressage riders and 39 show jumpers will compete at the FEI World Cup Finals in Paris with competition being held from tomorrow until April 15.