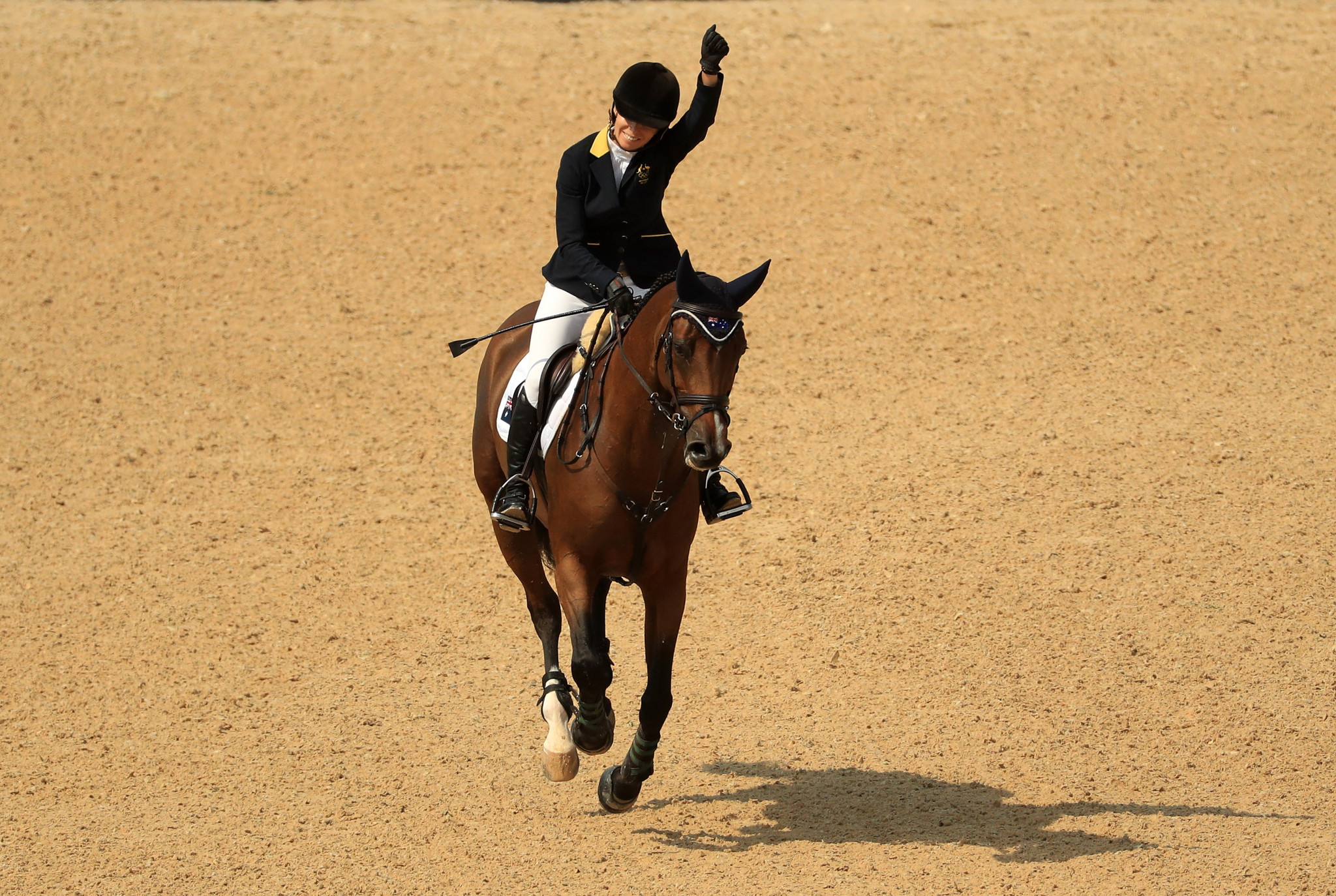 Edwina Tops-Alexander won a five-way jump-off to triumph at the second leg of the Longines Global Champions Tour in Miami Beach.

The Australian had struggled with injury problems with her mount, California, beforehand and had not even been confident of making it to the start-line.

But once there, they rode two clear rounds including the fastest jump-off time of 32.07sec.

Bassem Mohammed rode Gunder to a Qatari silver medal with a 35.47 clear run in the jump-off.

Darragh Kenny of Ireland and Cassini Z had a fence down but still managed third place and a swift time of 30.87.