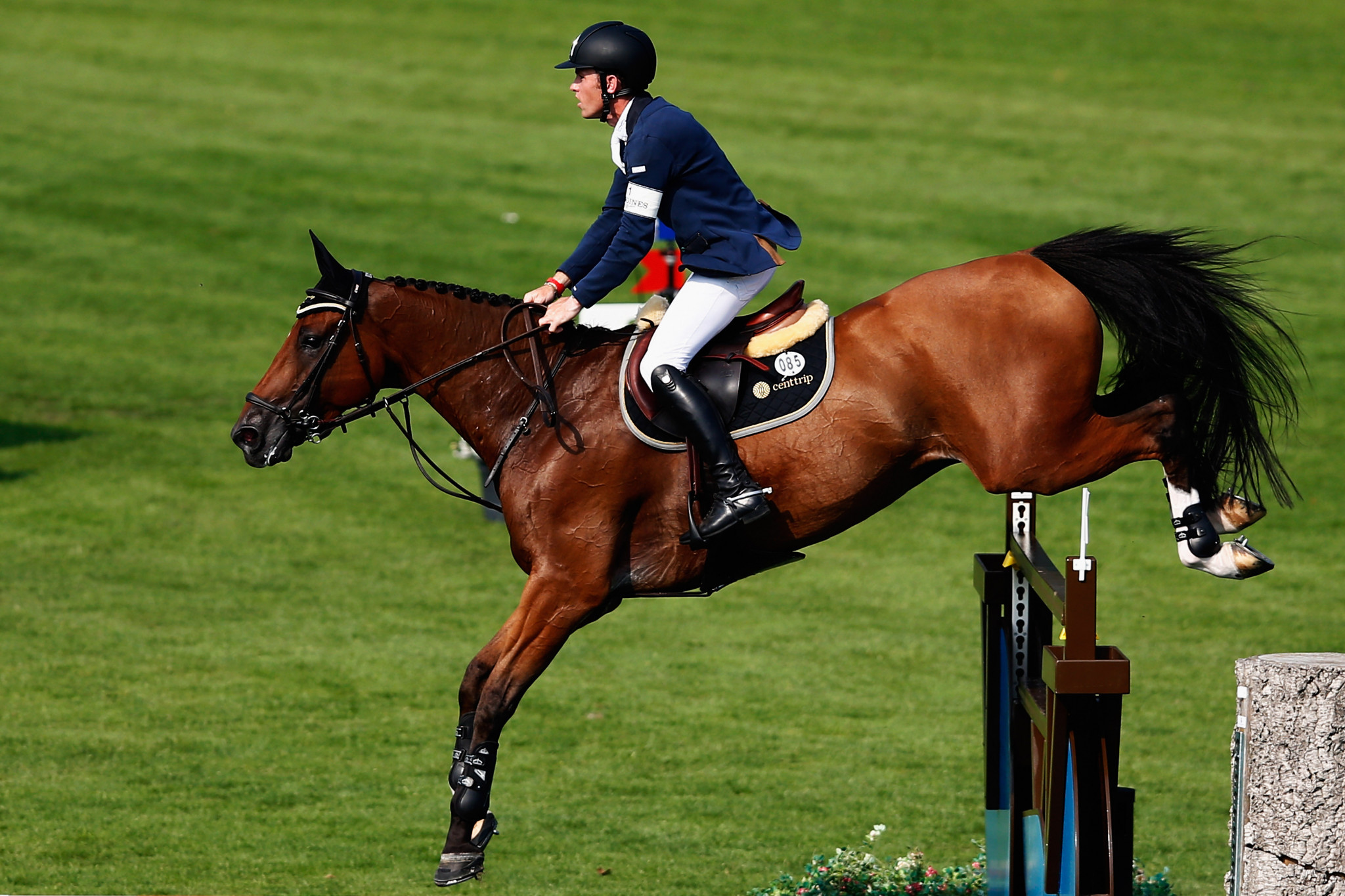 Britain's Scott Brash will be bidding to back-up his opening leg win in Mexico City tomorrow at the second leg of the Longines Global Champions Tour in Miami Beach.

Horses and riders will compete with a unique sun, sea and sand backdrop in the American city as the premier jumping event continues.

Brash, looking for a third overall title after winning in 2013 and 2014, triumphed in Mexico City on board Ursula XII and the pairing will be among the main contenders again.

His win also saw him qualify for the new Global Champions Super Grand Prix later this year in Prague in December.

The winner of each event during the tour will also book a place at the event in the Czech capital.

Both minor medallists from Mexico City will also be in action in Miami Beach.

Daniel Deusser of Germany, who was second with horse Tobago Z, and third-placed Italian Alberto Zorzi, riding Contanga, will look to get the upper-hand on Brash this time.

Also in the field is Australian Edwina Tops-Alexander who is the only other rider apart from Brash to have won this title twice.

The Netherlands' reigning overall champion Harrie Smolders is not in the field.