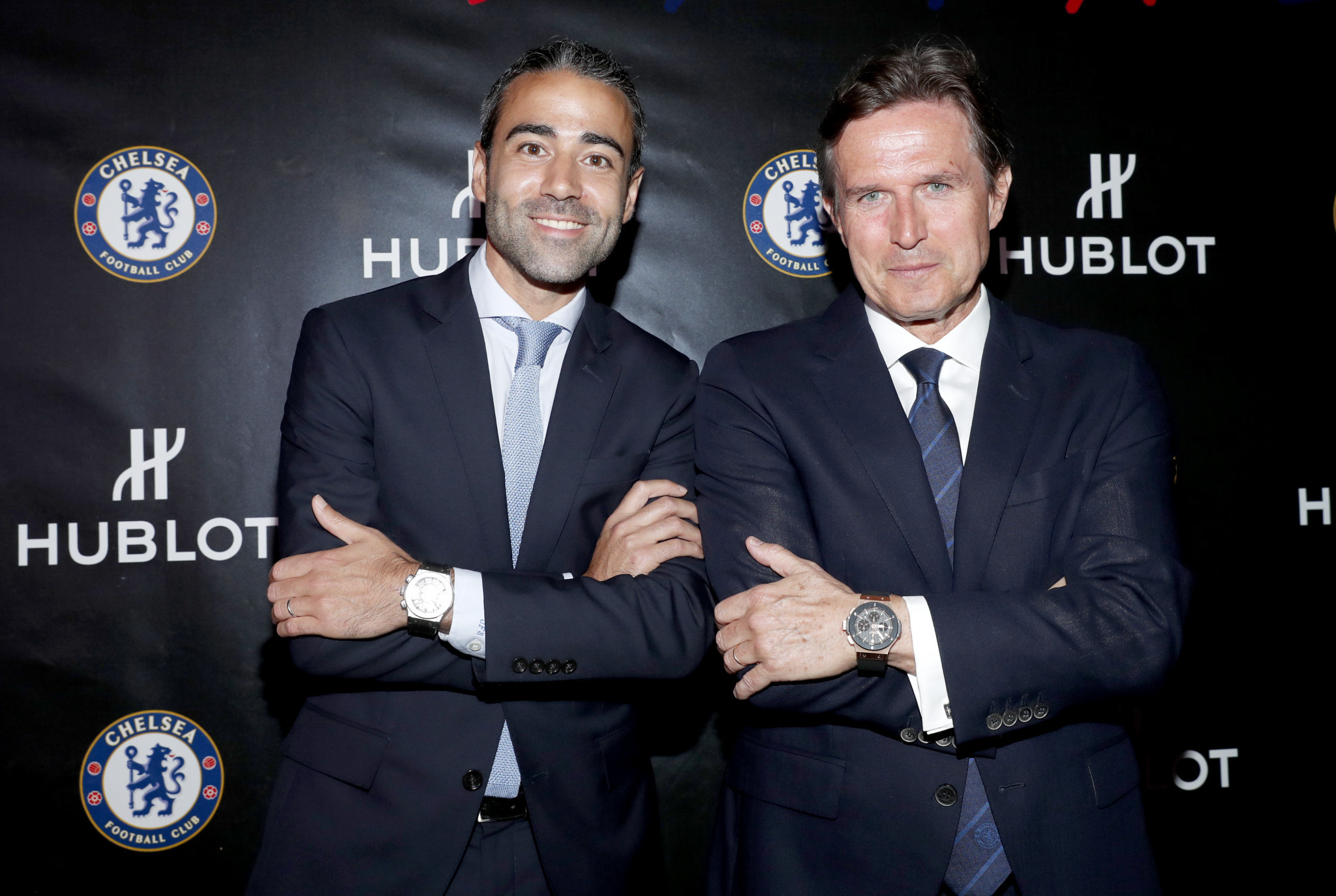 Christian Purslow, the former managing director of English Premier League football club Chelsea, has claimed a boycott of the 2018 World Cup would have a strong impact on Russia in response to its alleged nerve agent attack.

Former double agent Sergei Skripal and his daughter Yulia remain in a critical condition after they were poisoned with Novichok, a Soviet-era military-grade "nerve agent" in British city Salisbury earlier this month.

British Prime Minister Theresa May has held Russia culpable for the incident and claimed the country had provided "no credible explanation" for the attack.

May had given Russia a midnight deadline on Tuesday (March 13) to explain their alleged use of a chemical weapon, dismissed as an "ultimatum" by Moscow.

She then announced that there would not be a high-level British presence at the Russia 2018 FIFA World Cup.

This means Prince William, the Duke of Cambridge, will not attend despite his role as President of the English Football Association.

There have been some calls for England to boycott the tournament in the wake of the incident while both countries have expelled diplomats from the other.

In a letter to The Times, Purslow suggested that should fellow North Atlantic Treaty Organization (NATO) allies Germany, France and Spain join England in a boycott, it would have a significant impact on Russia and the country's President Vladimir Putin.

Putin secured a further six-year term as Russia's President yesterday, having secured over 75 per cent of the public vote in the country's election.

"If Europe's three leading football nations whom bookmakers expect to be at least semi-finalists in the World Cup - Germany, France and Spain - were to decide that an unprovoked nerve agent attack by Russia on a NATO ally merited joining England in a boycott, it would destroy the credibility and attraction of the tournament and hurt Putin's popularity more than any economic or diplomatic sanction," Purslow wrote.

"Our Government could not target a measure that would be better guaranteed to make clear to the Russian people what their leader is up to and what right-thinking citizens of the world feel about it."

Despite his assertion, a boycott of the tournament appears an unlikely proposition.

England manager Gareth Southgate played down suggestions the team would not participate at a press conference last week, where he named his squad for friendly matches building towards the tournament.

"Clearly, it's a really serious matter and it's developing very quickly but my job as England football manager is to concentrate on the football and prepare the team," he said.

"As far as all my briefings and information is, we're preparing to go to the World Cup - there's no doubt in our mind that's what we should be doing."

The tournament is set to take place from June 14 to July 15.