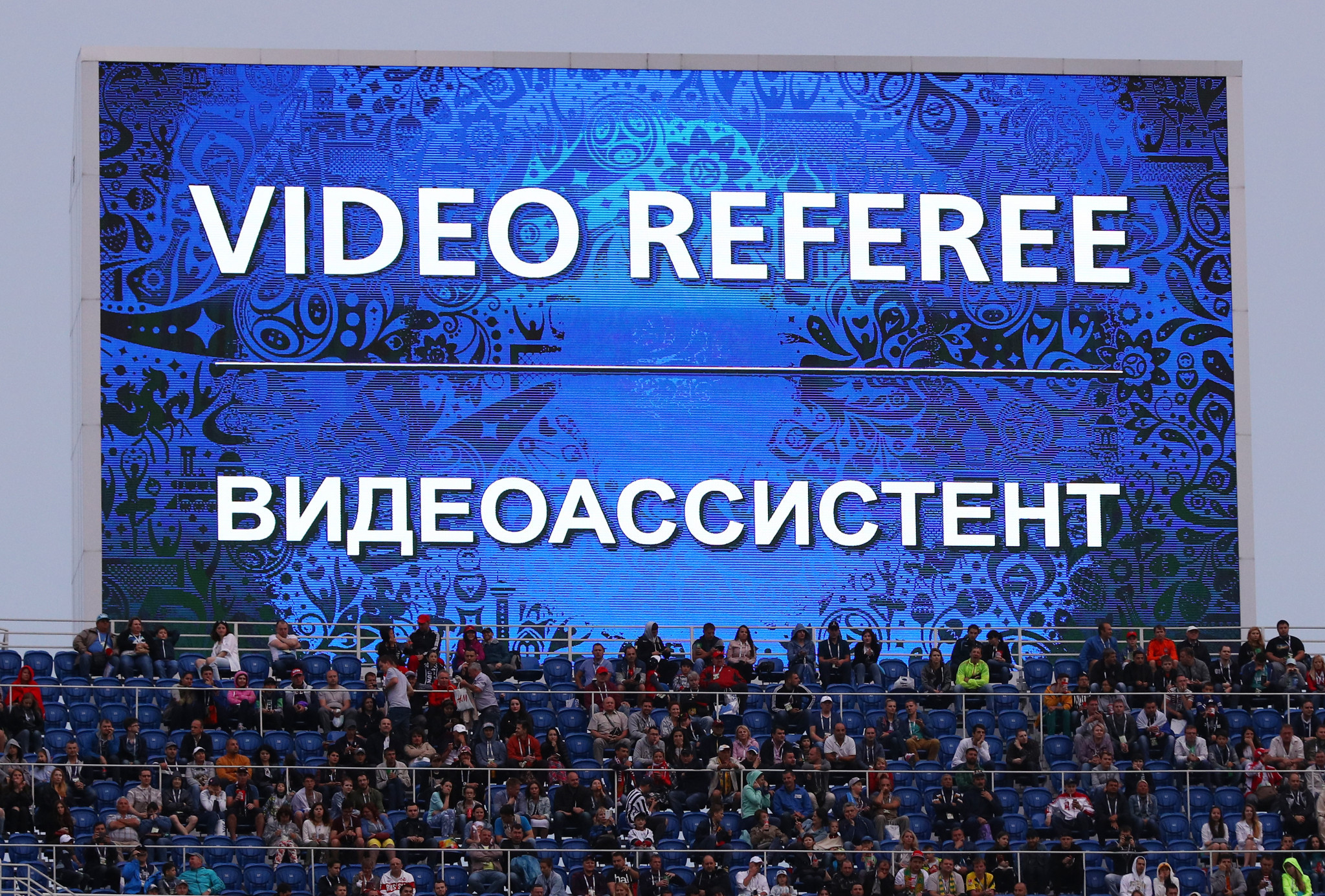 FIFA has approved the use of video assistant referees (VAR) at this year's World Cup in Russia.

The technology was given the green light for football's flagship event as FIFA's ruling Council met in Colombian capital Bogota.

"We need to live with the times," said FIFA President Gianni Infantino at a press conference.

"We wanted to give the referees tools so they can make better decisions, and in the World Cup some very important decisions are made.

"We are going to have our first World Cup with video assisted refereeing.

"This has been adopted and approved and we are extremely happy with that decision.

"It's a decision based on the trials that were carried out in over a thousand matches in the last two years that provide us with guarantees and concrete facts that VAR definitely helps referees.

"It will help to have a more transparent and fairer sport which is what we want because the referee has his work cut out for him already and sometimes he can make mistakes - like any human being - and if we can help him to correct some of these mistakes, let's do so."

VAR featuring for the first time at the World Cup moved a step closer last month when the International Football Associations Board, the sport's lawmakers, approved its use across the professional game.

It can only be used to determine whether there is a goal or not, a penalty or no penalty, straight red cards or incidents of mistaken identity.

However, the technology has been criticised with claims that fans in stadiums are not provided with adequate information regarding decisions and that it disrupts the flow of matches.

VAR was first used at the FIFA Club World Cup in December 2016, and was trialled in the 2017 Confederations Cup in Russia.

The World Cup will be held in June and July.