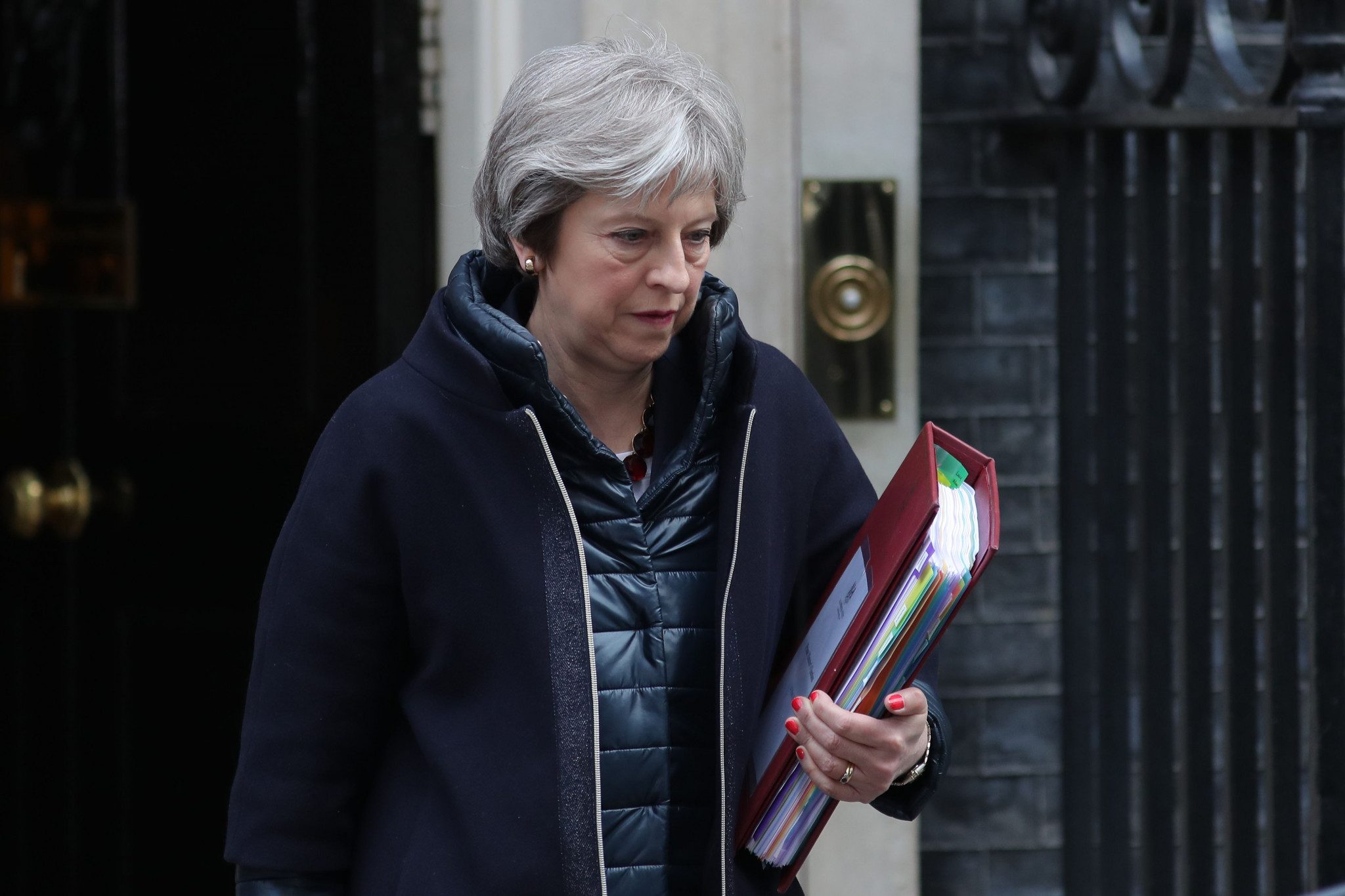 Members of the Royal Family and Government Ministers will not attend this year's FIFA World Cup in Russia after the host nation was blamed for the attempted murder of former spy Sergei Skripal and his daughter, British Prime Minister Theresa May announced today.

May confirmed there would not be a high-level British presence at the tournament in a statement to the House of Commons in London.

Former double agent Skripal and daughter Yulia remain in a critical condition after they were poisoned with Novichok, a Soviet-era military-grade "nerve agent" in the city of Salisbury earlier this month.

The Prime Minister has held Russia culpable for the incident and claimed the country had provided "no credible explanation" for the attack.

May had given Russia a midnight deadline to explain their alleged use of a chemical weapon, dismissed as an "ultimatum" by Moscow.

British Foreign Secretary Boris Johnson warned last week that it was "very difficult to imagine that UK representation [at the World Cup] will go ahead in the normal way" if Russian involvement in the attack was proven.

Johnson was then forced to clarify his comments, which he insisted related to officials and dignitaries rather than the team itself.

The England squad is still due to participate at the tournament, scheduled to run from June 14 to July 15.

Reports last week had claimed Prince William, the Duke of Cambridge, would not attend the World Cup despite his role as President of the English Football Association (FA).

It was also claimed Prince Harry had no plans to visit Russia for the global showpiece.

At least one of the two had attended the previous three World Cups at Germany in 2006, South Africa 2010 and Brazil 2014.

"There is no alternative conclusion, other than that the Russian state was culpable for the attempted murder of Mr Skripal and his daughter, and for threatening the lives of other British citizens in Salisbury," said May.

"This represents an unlawful use of force by the Russian state against the United Kingdom."

The scaling down of attendance of officials at the tournament was announced as part of Britain's official response to the poison attack.

It also included Britain expelling 23 Russian diplomats, who will be forced to leave the country within a week.

The action was described as "totally unacceptable, unjustified and shortsighted" by the Russian Embassy.

The development will also prompt a further deterioration in relations between Britain and Russia.

The FA will continue to work closely with the UK Government and relevant authorities regarding our participation in this summer’s FIFA World Cup and the Women’s World Cup qualifier in June.

Vince Cable, leader of the Liberal Democrats Party, urged May to begin proceedings which could lead to the seizing of assets from Russian businessmen such as Alisher Usmanov, President of the International Fencing Federation and a major shareholder of English Premier League club Arsenal.

In a statement, the FA said: "The FA will continue to work closely with the UK Government and relevant authorities regarding our participation in this summer’s FIFA World Cup and the Women’s World Cup qualifier in June.

"Our priority for all England matches is to ensure the safety and security of the fans, players and staff.

"As is standard practice, we will take all travel guidance from the Foreign and Commonwealth Office."

In response to the news, FIFA said it was "up to each country" to decide on the "administrative and diplomatic representation" at the tournament.

"As the world governing body of football, FIFA is committed to ensuring the successful delivery of the 2018 FIFA World Cup in Russia," a FIFA spokesperson said.

"FIFA and the Local Organising Committee have full confidence that all 32 participating teams and football fans from around the world will make this another memorable event.

"Regarding administrative and diplomatic representation at the FIFA World Cup, it is up to each country independently, to decide on their attendance."