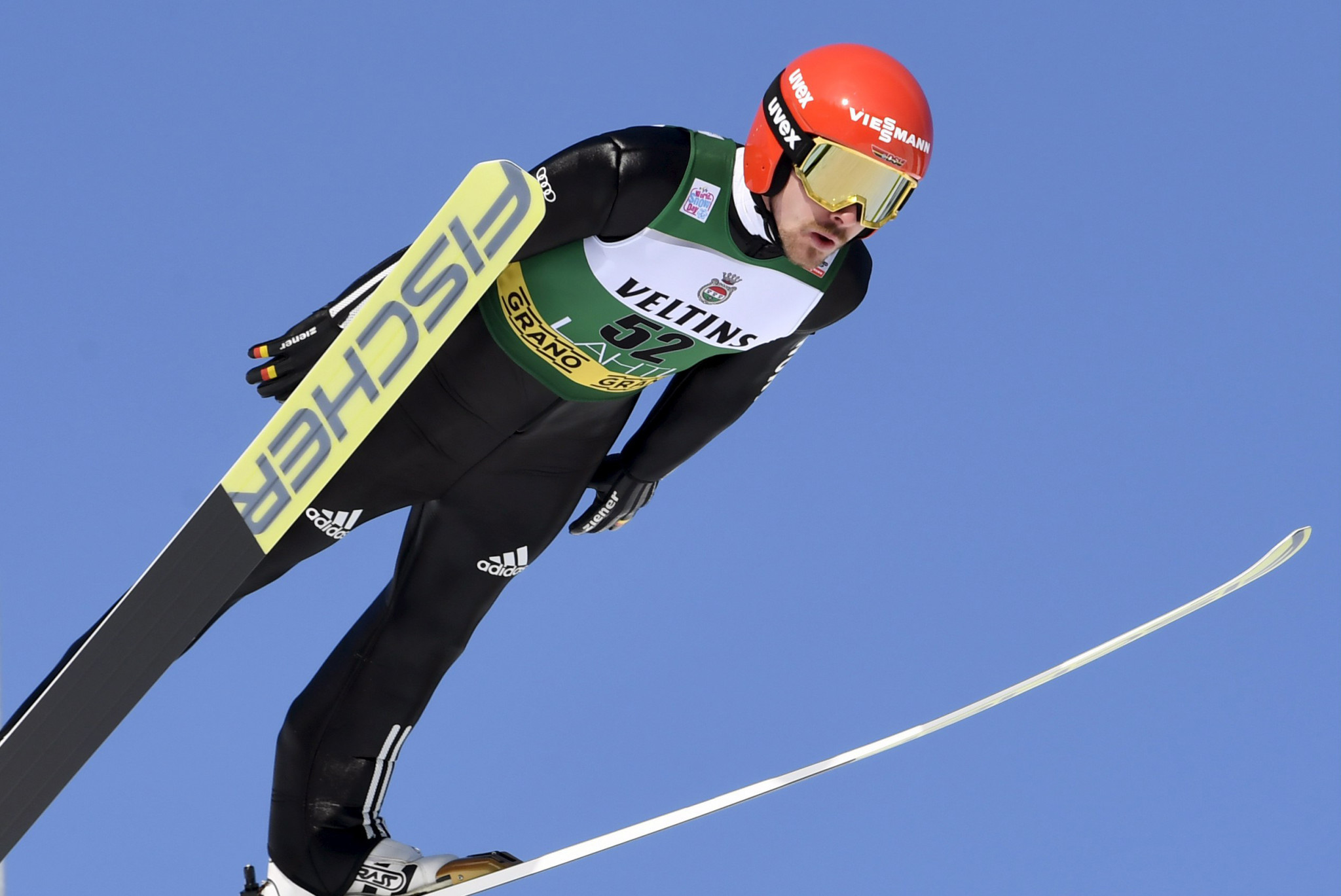 Rießle, a member of the German squad which won the Olympic team gold medal at Pyeongchang 2018, beat Riiber by 1.2 seconds in a thrilling sprint finish.

The German came home in a time of 24min 50.0sec, with Riiber second and Finland's Eero Hirvonen third.

The result saw Rießle strengthen his grip on third place in the overall standings as he now has a total of 791 points.

Japan's Akito Watabe, who followed up a second-place finish yesterday with fifth today, remains in control of the leaderboard on 1,175 points.

With four competitions remaining, Watabe is the favourite to seal the overall title as Jan Schmid of Norway is his closest challenger on 997 points.

The Japanese Olympic silver medallist will aim to move a step closer to doing so during the next event in Klingenthal in Germany, due to begin on Saturday (March 17).

Watabe's compatriot Go Yamamoto topped the ski jumping standings after he posted a leap of 133 metres for a total of 126.6 points.

It meant he started with an advantage over Rießle in the 10km cross-country skiing section of the event but he was caught and passed by the German in the closing stages of the race.