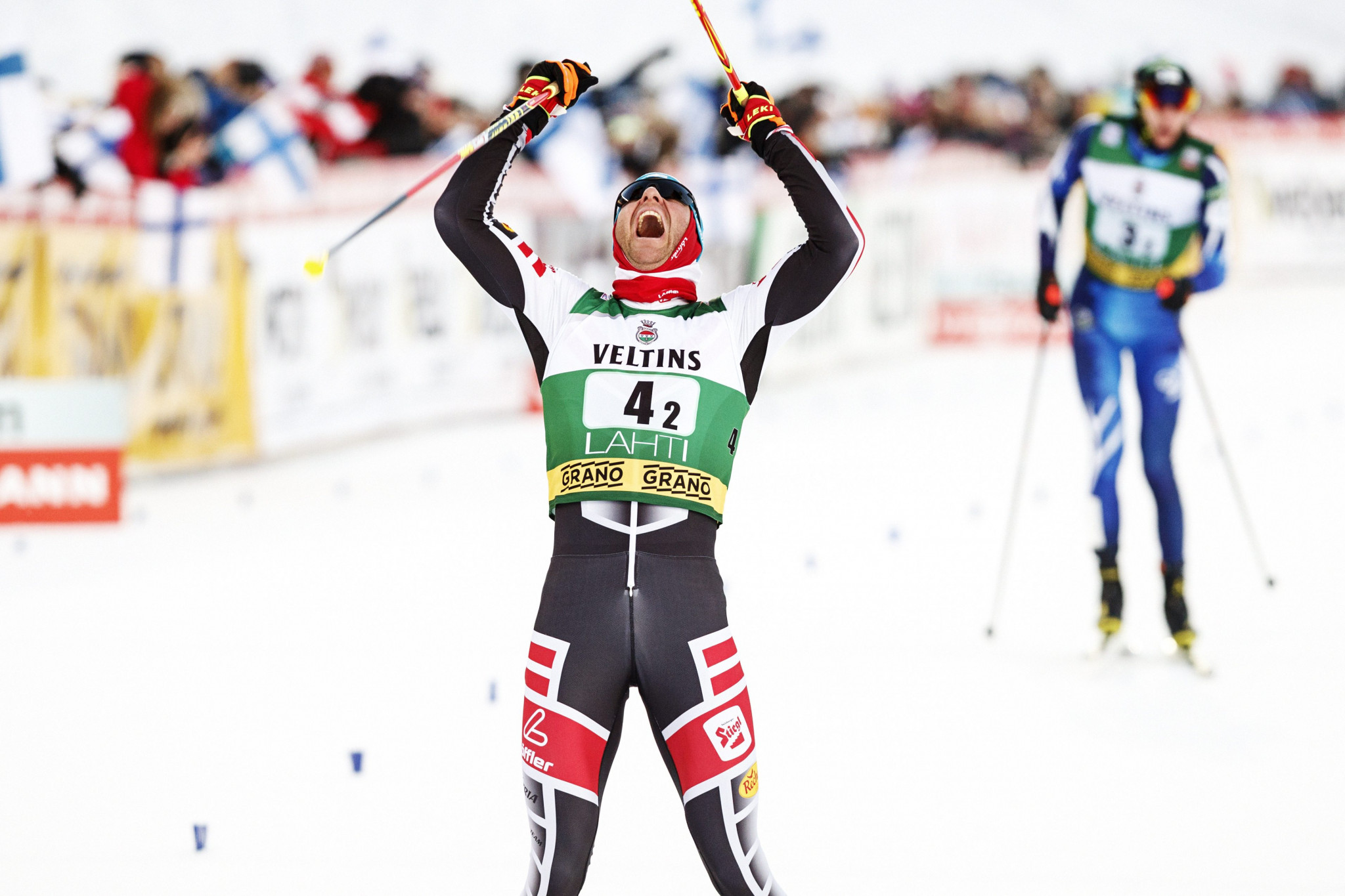 Wilhelm Denifl and Bernhard Gruber led Austria to victory as they finished 0.8 seconds in front of the Norwegian pair Jan Schmid and Jørgen Graabak in Finnish city Lahti.

Eero Hirvonen and Ilkka Herola of Finland came through to take third, 2.1 seconds adrift of the triumphant Austrian pair.

It was a disappointing return to competitive action for the German team, who swept the Nordic combined gold medals on offer at Pyeongchang 2018.

Olympic champion Johannes Rydzek and Fabian Rießle, who took the Olympic silver behind his team-mate at Pyeongchang 2018, finished fifth.

The second Austrian team of Franz-Josef Rehrl and Lukas Greiderer produced the strongest performance in the ski jumping round, which was affected by a series of technical issues.

Rehrl and Greiderer jumped 127.5 metres and 130m respectively to end with a total points tally of 269.8.

That gave them a 25-second advantage over the rest of the field going into the cross-country section of the event, where both athletes skied a 7.5 kilometres sprint course.

Denifl clocked 16min 32.0sec but it was the exploits of Gruber which spearheaded Austria to a narrow win.

The 35-year-old, a four-time Olympic medallist and three-time world champion, powered around the course in 15:58.6 to lead his team to victory.

The event, part of the Lahti Ski Games also featuring cross-country skiing and ski jumping, is due to continue tomorrow.