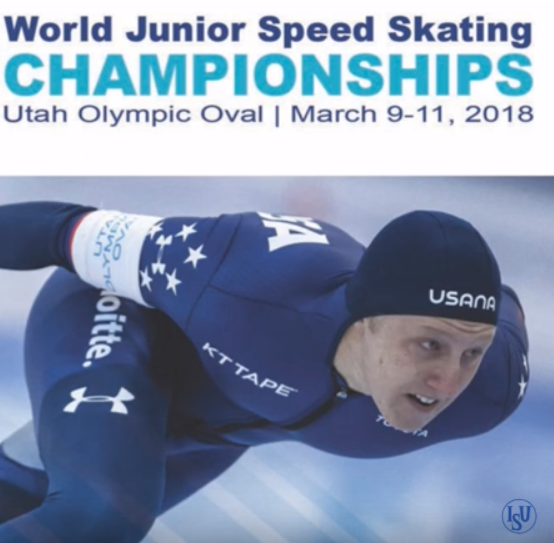 Having achieved a junior world record in the women’s 1,500 metres event yesterday, Beune started day two by bettering the 1,000m mark with a time of 1min 14.21sec.

Compatriots Jutta Leerdam and Elisa Dul finished second and third respectively with the former clocking 1:14.38 and the latter 1:15.31.

There was also a junior world record broken in men’s competition as Japan’s Koki Kubo won the 1,000m event in 1:07.76.

Johansson had to settle for the runners-up spot once more, clocking a time of 6:26.90, and Russia’s Egor Shkolin completed the top three in 6:27.17.

Germany’s Max Reder took the silver medal in 1:20.76 and Russia’s Aleksandr Podolskii came away with the bronze in 1:20.94.

Competition is due to conclude tomorrow in the American city that hosted the 2002 Winter Olympic and Paralympic Games.