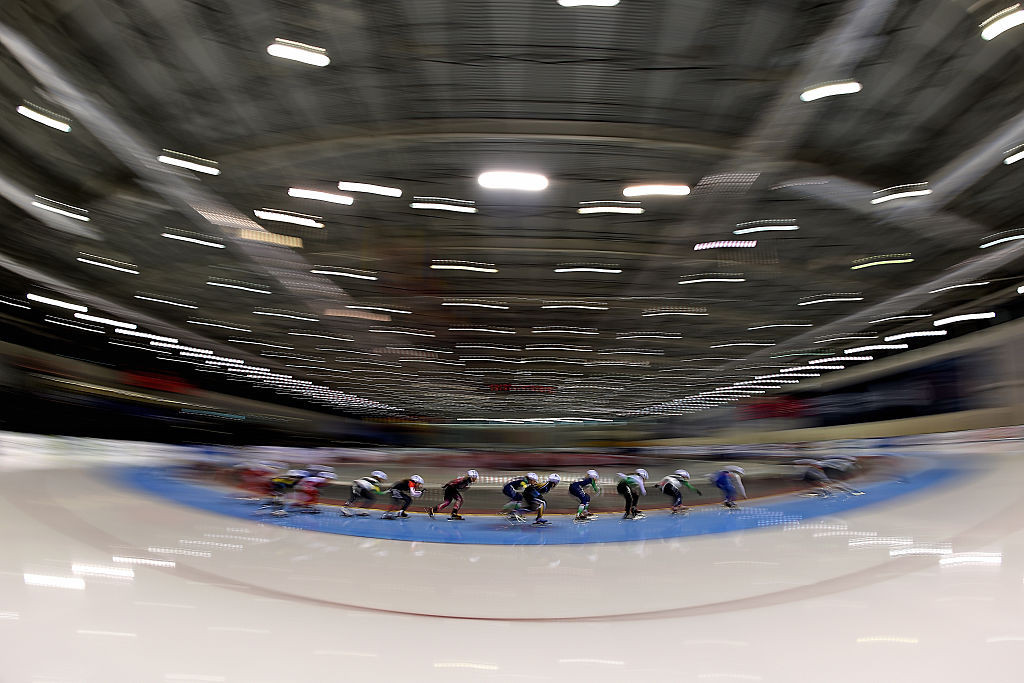 Jutta Leerdam will seek to defend her World Junior Speed Skating Championships all-round title when competition is due to get underway at the high-altitude Utah Olympic Oval in Salt Lake City.

The Dutch skater claimed the title at the International Skating Union event in 2017 and will be among the favourites in the United States city that hosted the 2002 Winter Olympic and Paralympic Games.

Leerdam triumphed in the women’s 1,500 metres event in Helsinki last year, while bronze medals in the 500m and 3,000m helped her clinch the overall crown.

She is expected to face competition in Salt Lake City from her team-mate Joy Beune, runner-up in the all-round event last year.

Japan’s Karuna Koyama and Poland’s Karolina Bosiek are also considered among the favourites to enjoy success in the women’s events at the Championships.

There will be a different winner in the men’s all-round event, with Chris Huizing having moved into the senior age group after last season.

There will be fierce competition to succeed the Dutchman, with last year’s runner-up Allan Dahl Johansson of Norway considered the leading contender.

Jae-Woong Chung could pose a threat as the South Korean is viewed as the dominant skater in the shorter sprint disciplines.

Separate mass start, team sprint and team pursuit competitions are also set to take place at the Championships open to athletes under the age of 19 on July 1 last year.

Competition is due take place until Sunday (March 11).