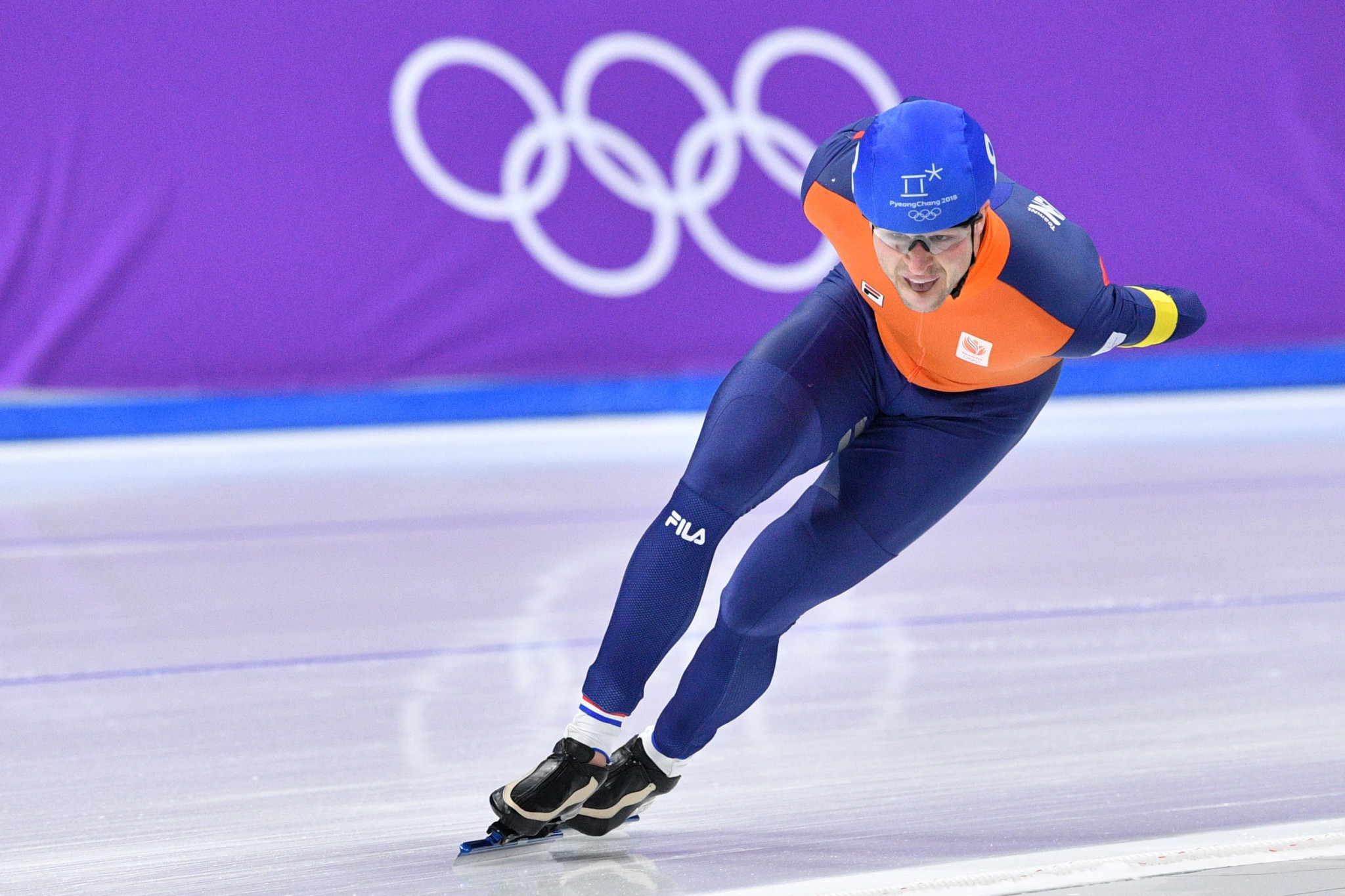 The event, which sees athletes race a variety of distances with the best combined skater coming out on top, begins tomorrow and is this year celebrating its 125th anniversary.

Amsterdam is a fitting location as the first edition of the Championships was held in the Dutch capital's Museum Square in 1893.

This year, Amsterdam's 1928 Olympic Stadium will play host with the Championships taking place outdoors for the first time since Budapest in 2001.

Kramer is looking for his 10th title and his fourth in a row in front of his home fans.

He goes into the event after winning gold over 5,000 metres at Pyeongchang 2018 last month, his fourth Olympic title.

The Dutch dominated the Games in South Korea with seven gold medals but their hopes for home glory will be tested in the men's event by Norway's Sverre Lunde Pedersen, who guided his country to the team pursuit title in Pyeongchang.

He would become the first Norwegian champion since Johan Olay Koss in 1994, with Canada's Olympic 10,000m winner Ted-Jan Bloemen another threat.

In the women's event, Wüst is looking to defend her title and win a sixth in all.

She won her fifth Olympic gold medal in Pyeongchang, triumphing over 1,500m while also adding two silver medals in the 3,000m and team pursuit.

Her competition will likely come from Japan's Miho Takagi and the Czech Republic's Martina Sáblíková, with the latter a four-time champion.

Competition will conclude on March 11.

Elsewhere, the Junior Speed Skating World Championships are due to begin tomorrow in Salt Lake City in the United States.