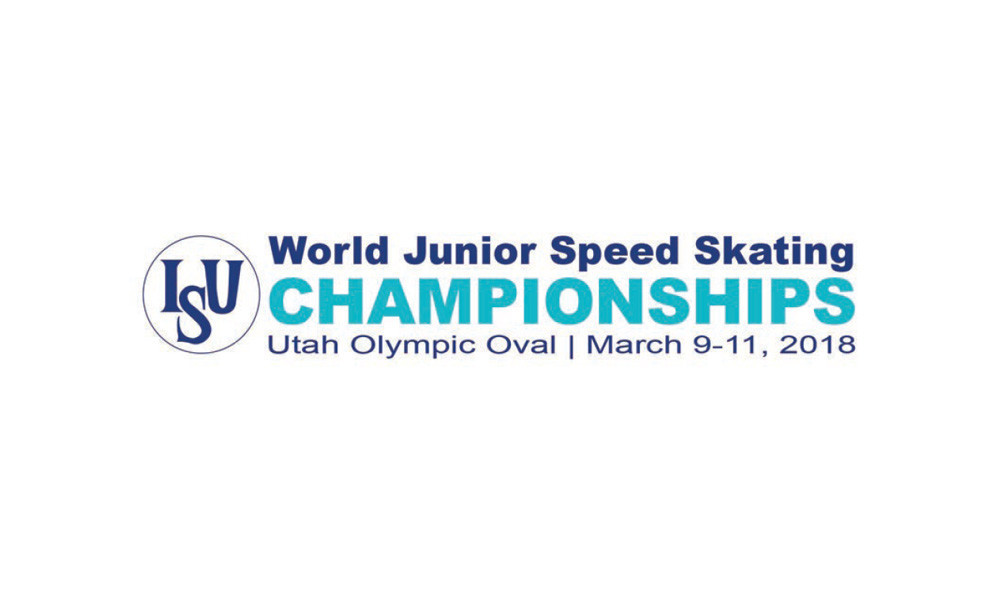 Joy Beune achieved a junior world record on the opening day of the World Junior Speed Skating Championships at the Utah Olympic Oval.

The Dutch skater was runner-up in the women’s all-round event at the International Skating Union (ISU) event last year.

She made her mark on the opening day of competition in Salt Lake City as she looks to upgrade to the overall title.

Beune emerged as the winner of the women’s 1,500 metres event, achieving a world record 1min 54.21sec.

She was followed by her compatriot and defending all-round champion Jutta Leerdam, the runner-up in 1:54.31.

A Dutch clean sweep of the podium was achieved when Elisa Dul took the bronze medal in a time of 1:56.83.

Kurumi Inagawa denied the Dutch team in the second women’s competition of the day, the Japanese skater ending in a winning time of 38.22sec in the 500m event.

Leerdam continued to collect points towards her title defence by ending just 0.04 seconds off the pace to finish second in the discipline.

Her fellow Dutchwoman Michelle de Jong rounded off the top three in 38.48.

There were no Dutch representatives on the podium in the two men's events contested on the opening day as skaters sought to begin their effort to succeed last year’s winner Chris Huizing.

Allan Dahl Johansson of Norway finished second in the overall standings last year behind the Dutch skater and is among the favourites to clinch the title this year.

The top three was completed by by South Korea’s Kim Min-seok.

Competition is due continue tomorrow in the American city that hosted the 2002 Winter Olympic and Paralympic Games.