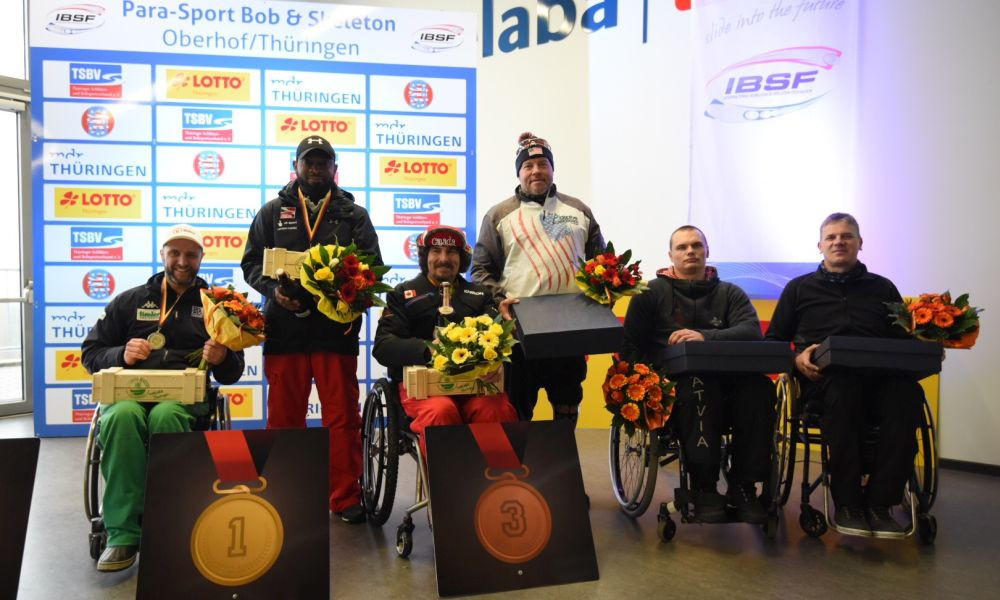 St Moritz is set to stage the final event of the Para-Bobsleigh World Cup season, with a two-day competition.

Eight events have taken place so far in the World Cup season, with the Swiss venue now holding the concluding two races.

Britain’s Corie Mapp will hope to continue the form which has taken him to the top of the series standings.

Mapp triumphed in both the seventh and eighth races of the World Cup in Oberhof in Germany.

The successes saw Mapp move onto 872 points in the overall standings, with the Briton pulling away from his nearest rivals.

The completion of the World Cup season will then see attention turn towards the World Championships.

The Championships are due to take place in Lillehammer on March 10 and 11.