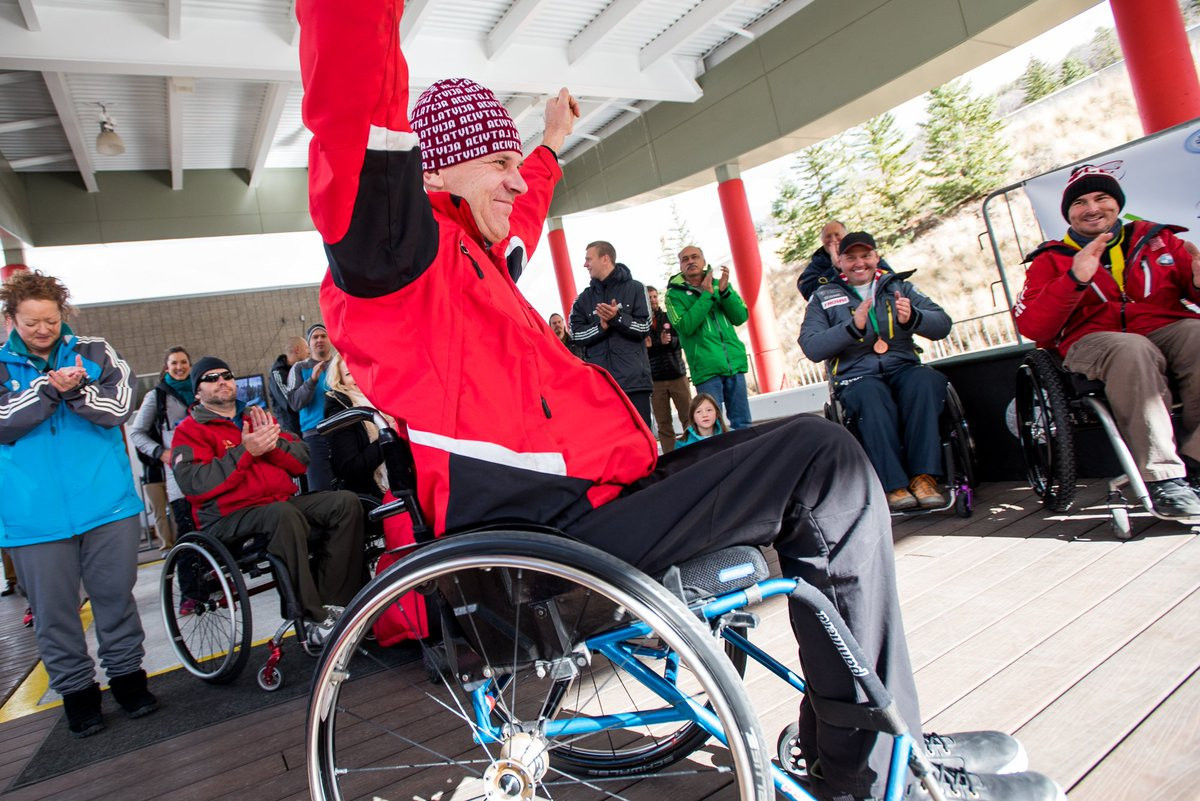 Brants topped the podium at the event, which doubled as the Para-Bobsleigh World Cup, with a combined time of 1min 56.88sec.

It came after the Latvian clocked 58.54sec in his first run and followed that up by stopping the clock at 58.34 in run two, the quickest time of the day.

Brants finished 0.46 clear of Mapp, who was denied the European crown as well as a third consecutive World Cup triumph.

The British athlete ended with a combined 1:57.34 as he was forced to settle for the silver medal.

Mapp emerged victorious from what proved to be a thrilling battle for second as his two runs were 0.01 quicker than bronze medallist Guro Konstanse Fronsdal of Norway.

Fronsdal was agonisingly short of silver having laid down a total time of 1:57.35.

Despite the disappointment, Mapp remains the overall World Cup leader on a total of 632 points.

Canada's defending overall champion Lonnie Bissonnette is second, 22 points behind, while Brants is in contention to complete a European Championships and World Cup double as he has 606 points.