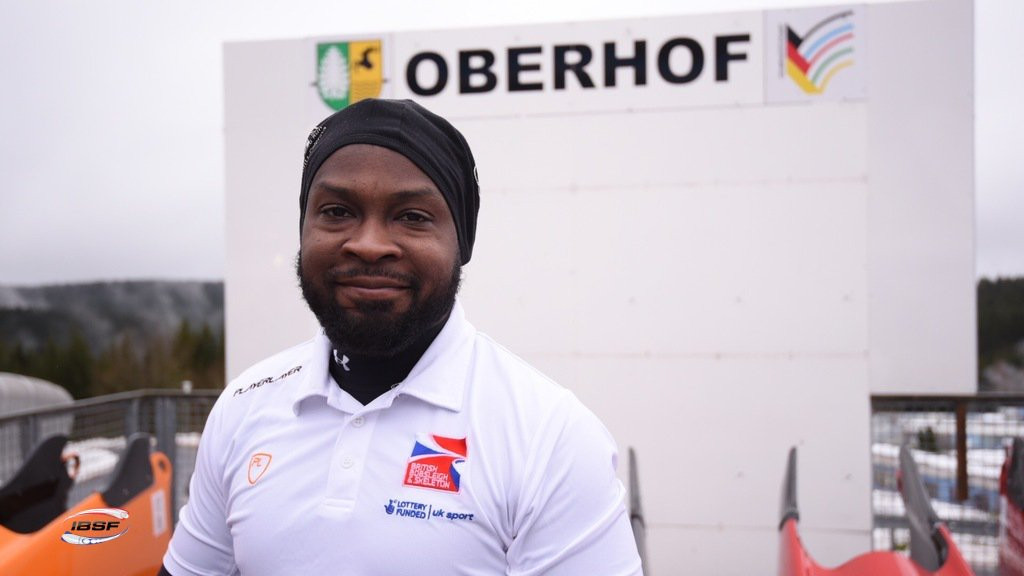 Britain's Corie Mapp extended his lead at the summit of the Para-Bobsleigh World Cup standings as he secured his second successive victory in Oberhof.

Mapp claimed a commanding win as he topped the podium with a combined time of 96.32sec from his two runs.

The Briton was in superb form and finished a huge 1.79sec in front of nearest challenger Andreas Kapfinger of Austria.

Kapfinger completed his two runs in 98.11, a time which was never likely to be enough to overcome Mapp.

Defending Para-Bobsleigh World Cup champion Lonnie Bissonnette of Canada, who led the standings up until the stop on the circuit in Austrian city Innsbruck last weekend, was forced to settle for bronze.

Recently-crowned European champion Alvils Brant of Latvia lost further ground on Mapp in the battle for the overall crown as he could only manage sixth.

Mapp now has a total of 872 points as he took another step towards the World Cup title.

Brants, who beat Mapp to the continental title last weekend, trails in second place with 804 points.

Bissonnette is third on the same points total as the Latvian athlete.

After the action in Oberhof, the World Cup season will conclude with two races in St Moritz in Switzerland on February 1 and 2.

Sliders will then contest the World Championships in Lillehammer in Norway between March 10 and 11.