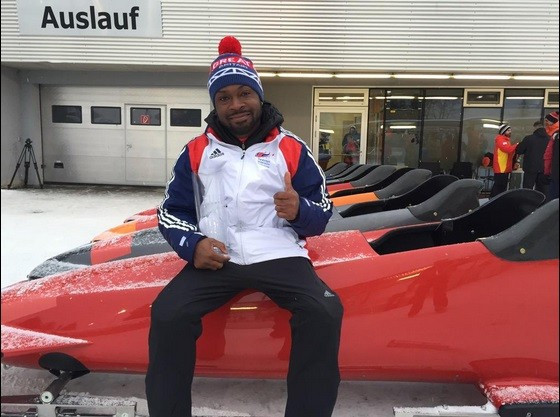 Britain's Corie Mapp won his second race in a row on the Para Bobsleigh World Cup circuit to take over the overall lead in Innsbruck.

Mapp's victory in the Austrian city means he has leapfrogged Canada's defending overall champion Lonnie Bissonnette at the top of the leaderboard.

It also bodes well for the Briton as tomorrow's second World Cup leg at the Olympic Sliding Centre will double as the European Championships.

Mapp was timed at 1min 57.57sec today as he won the seated competition.

Silver went to Latvia's Alvils Brants who timed in at 1:57.65 as Christopher Stewart of Switzerland stopped the watches at 1:57.80 for bronze.

Mapp also won the last World Cup outing in Lake Placid in the United States and now has 522 points at the top of the standings.

This is just eight more than Bissonnette with 120 points available for a race victory.