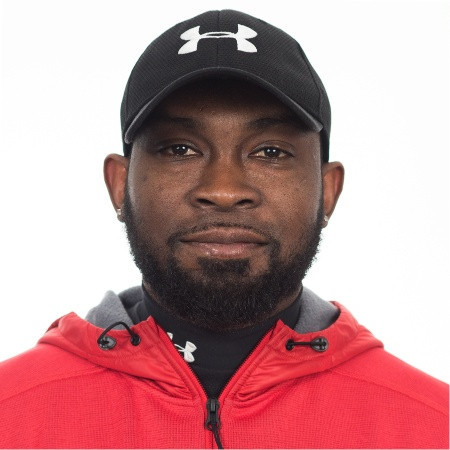 Britain's Corie Mapp increased his advantage at the top of the Para Bobsleigh World Cup leaderboard by winning the first of two races in Oberhof today.

Mapp took over the lead from defending champion Lonnie Bissonnette of Canada at the last stop on the circuit in Austrian city Innsbruck last weekend.

Only 106 points separated the top five in the standings before today's action at the German track, meaning there was all to race for with 120 points on offer for a victory.

It was Mapp who took full advantage as he won with a combined time of 99.38sec following two runs.

Latvia's Alvils Brants, who won the second race in Innsbruck which doubled as the European Championships, came second today on 99.65.

It means that Mapp now has 752 points before tomorrow's second Oberhof race.

Brants has moved up to second with 716 with Bissonnette, who was fifth today, dropping into third spot on 702.

After the action in Oberhof, the World Cup season will conclude with two races in St Moritz in Switzerland on February 1 and 2.

Sliders will then contest the World Championships in Lillehammer in Norway between March 10 and 11.