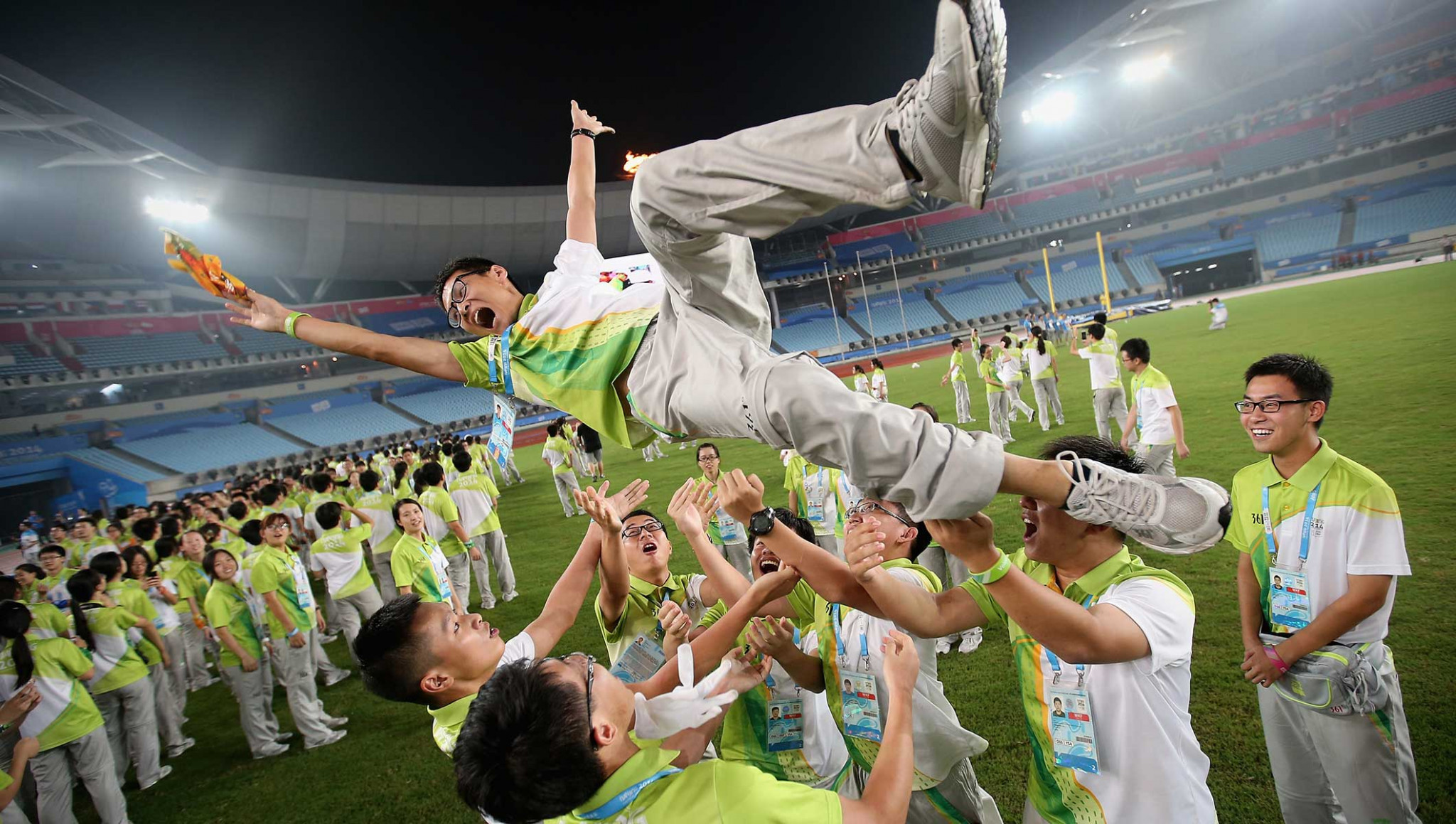 Applications for the volunteer programme at the Buenos Aires 2018 Summer Youth Olympic Games have opened today.

Up to 8,000 volunteers for the third edition of the summer youth event will be chosen over a period of almost four months until applications close on March 31.

It will begin today at 12pm Argentinian time to coincide with International Volunteer Day and is being heralded as the largest sports volunteer programme of its kind in the South American country's history.

"Athletes are the center of the Olympic Movement and the Games," said Buenos Aires 2018 President Gerardo Werthein.

Applications can be made via the official Organising Committee website here.

A wide variety of positions will be offered across multiple areas including assistance to the spectator, translation services, media relations, assistance in sports competition, attention to delegations and health and technology.

Almost 4,000 teenage athletes spanning 32 different sports and 241 events are due to participate at the Games.

It will begin with an Opening Ceremony on October 6.

Buenos Aires will mark the third edition of the Summer Youth Olympic Games after Singapore in 2010 and Nanjing in 2014.

An IOC Session will also take place in the city during the event, primarily to confirm the bidding progress for the 2026 winter race.