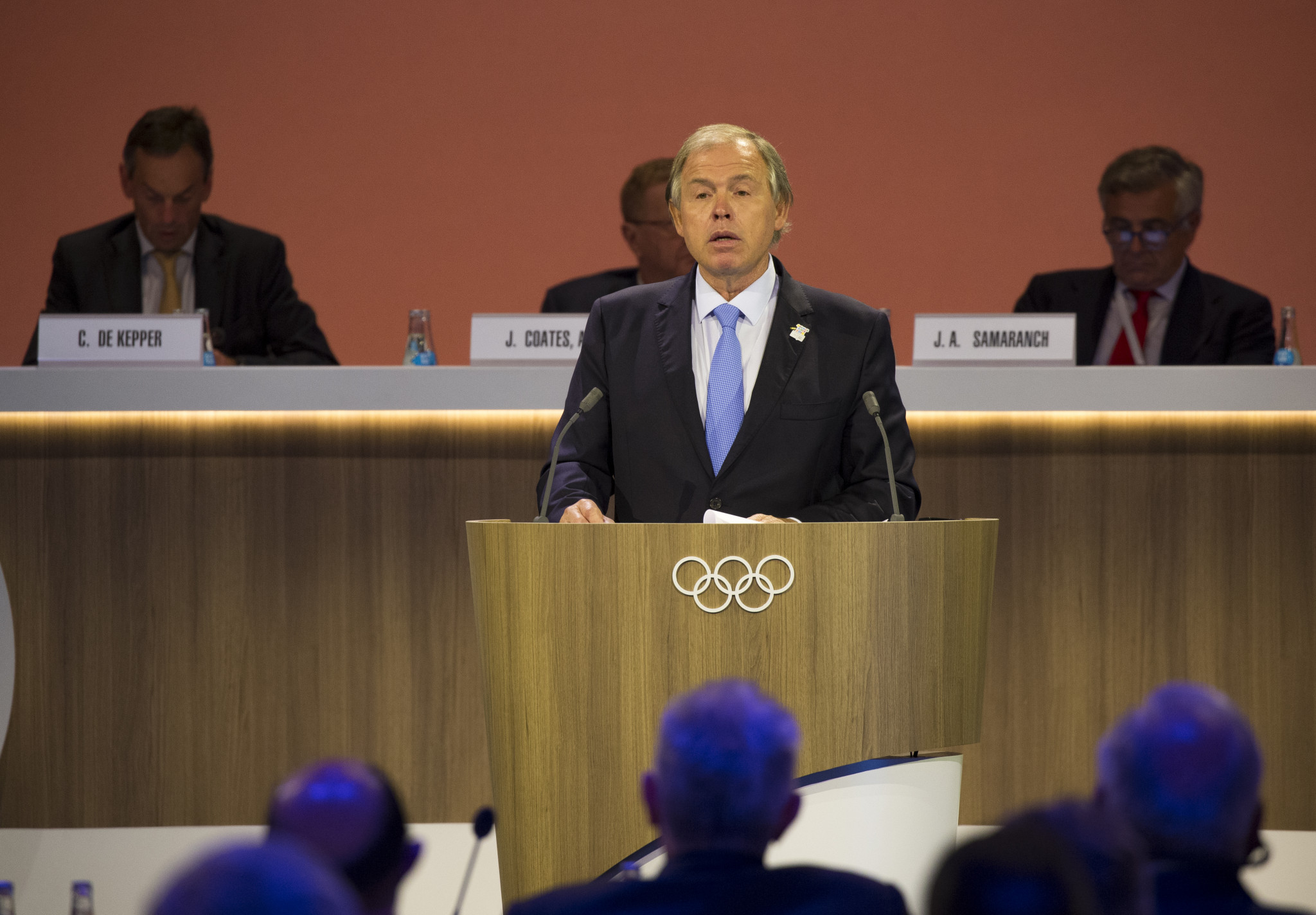 Cross-country running is set to return to the Olympics after a 94-year absence following its inclusion within the athletics programme at the 2018 Summer Youth Olympic Games in Buenos Aires.

A total of 32 sports and 241 events were confirmed for the Buenos Aires 2018 programme during a presentation held during the IOC Session here.

All 28 of the sports that form the core programme of the Olympic Games will all feature in some way, although some with a different format from normally.

There is no place, however, for skateboarding or surfing, despite attempts for them to be incorporated just two years before they make their Olympic debut at Tokyo 2020.

insidethegames has been told that the cross-country running events will take place around the perimeter of the Olympic Park and will be held in addition to track and field competitions.

Cross-country appeared on the Summer Olympic programme at Stockholm 1912, Antwerp 1920 and Paris 1924 but has not appeared since.

"Flying Finn" Paavo Nurmi won gold medals in Antwerp and Paris, where a heatwave meant that only 15 runners completed the course.

There have been calls in recent years for cross-country to feature at the Winter, rather than the Summer, Olympics - but there appears no realistic chance of this happening soon.

Another innovation announced during the presentation is an Opening Ceremony held outdoors in the heart of the Argentinian capital city.

“It is a great project with a new concept: go to where the people are rather than trying to get people to stadiums," said Buenos Aires 2018 chairman and IOC member Gerardo Werthein.

"It will be an inclusive Ceremony, affordable, sustainable, a bit disruptive like us, we are bringing not only sports, but celebration to the people."

The Argentine youth athlete Fernanda Russo talked about her experience as a YOG medalist in the IOC session. pic.twitter.com/feTnCCclX0

"We are almost seven months in advance," he told insidethegames.

"We were handed nine buildings in the Athletes' Village, our biggest project, three weeks ago, and we are telling them ‘slow down’, we don’t want the buildings before March.

"his would give us six months to test everything.

"We don’t believe in the legacy of expensive buildings or anything like that.

"We just want to guarantee the field of play.

"The rest is simple, affordable and with no white elephants because, if you have that, then nobody wants to play the day after."

Werthein also promised free wifi across all venues and claimed that the use of BRT lanes as Games-lanes during the event will minimise disruption on normal roads.

Action at Buenos Aires 2018 is due to take place between October 6 and 18.

An IOC Session is also expected to be held during the Games primarily to confirm the bidding process for the 2026 Winter Olympic and Paralympic race.