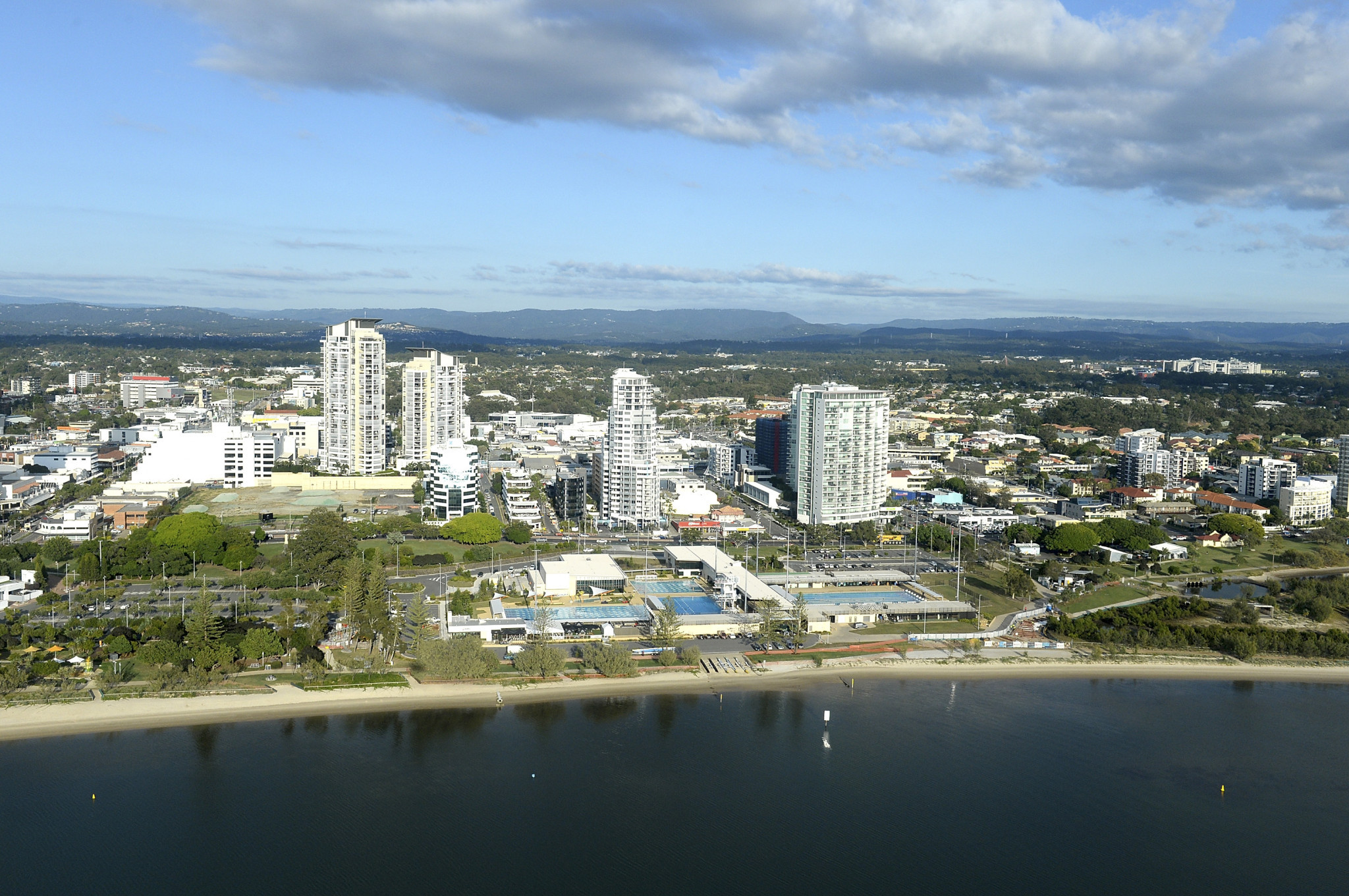 The Queensland Government has held trade discussions as the Gold Coast 2018 Queen's Baton Relay continues to travel through India.

The Baton arrived in India earlier this week, beginning a six day tour of the largest Commonwealth country by population, with the nation boasting 1.26 billion people.

Trade talks have been arranged to be held alongside the Relay, with investment seminars forming part of Gold Coast 2018's trade and investment programme.

Known as "Trade 2018", the programme is aimed at strengthening Queensland's trade and investment ties across the Commonwealth, as well as boosting Gold Coast City and the state's international business profile.

As part of the programme, international activations through business receptions and investor briefings are being run concurrently with the Baton Relay.

It is hoped the programme will help deliver opportunities in key Commonwealth markets before, during and after the Games.

Commonwealth Games Minister Kate Jones claimed it was important for the Queensland Government to actively hold discussions while the Baton Relay was ongoing.

"We're letting them know that Queensland is open for business.

"In India, our forums will showcase Queensland as a destination of choice for trade, investment, tourism, sports, education and training opportunities."

The Queensland Government and City of Gold Coast have already announced a Commonwealth House will be established during next year's Commonwealth Games, due to to take place from April 4 until 15.

Representatives from foreign Governments and businesses are expected to visit the House, with the potential for high-level meetings to take place.

The House will host a series of receptions, networking activities and Commonwealth trade events, with the site set to open from March 25 to April 16.

Featured programmes will take place from April 2 to 6, with the United Kingdom, Canada and India all scheduled to participate.

During the Baton’s visit, it is attending a workshop to discuss women’s participation in sport in India, while also visiting iconic landmarks including UNESCO World Heritage Sites the Taj Mahal and the Qutub Minar.

The Baton is set to return to New Delhi for a Relay ceremony tomorrow.

The Asian leg of the Relay has seen the Baton already visit Pakistan.

During its stay in the country, the Baton was taken to an outdoor night market organised by one of the local schools in Lahore.

Students presented cultures from all 70 nations and territories at different stalls, including wearing national costumes, conducting traditional dances and songs, and producing hand-made arts and crafts.

State officials, diplomats and sports stars joined the children in carrying the Baton into the historic Hazuri Bagh, a garden court between Lahore Fort and Badshahi Mosque.

After the Baton concludes its stay in India it will continue its Asian tour in Bangladesh.

The Baton is due to stay in the country from October 9 to 12, before heading to Sri Lanka, Malaysia, Brunei and Singapore.

It will then begin its journey across Oceania, eventually arriving in Australia on Christmas Eve to begin a 100-day tour across the nation, concluding at the Games' Opening Ceremony.