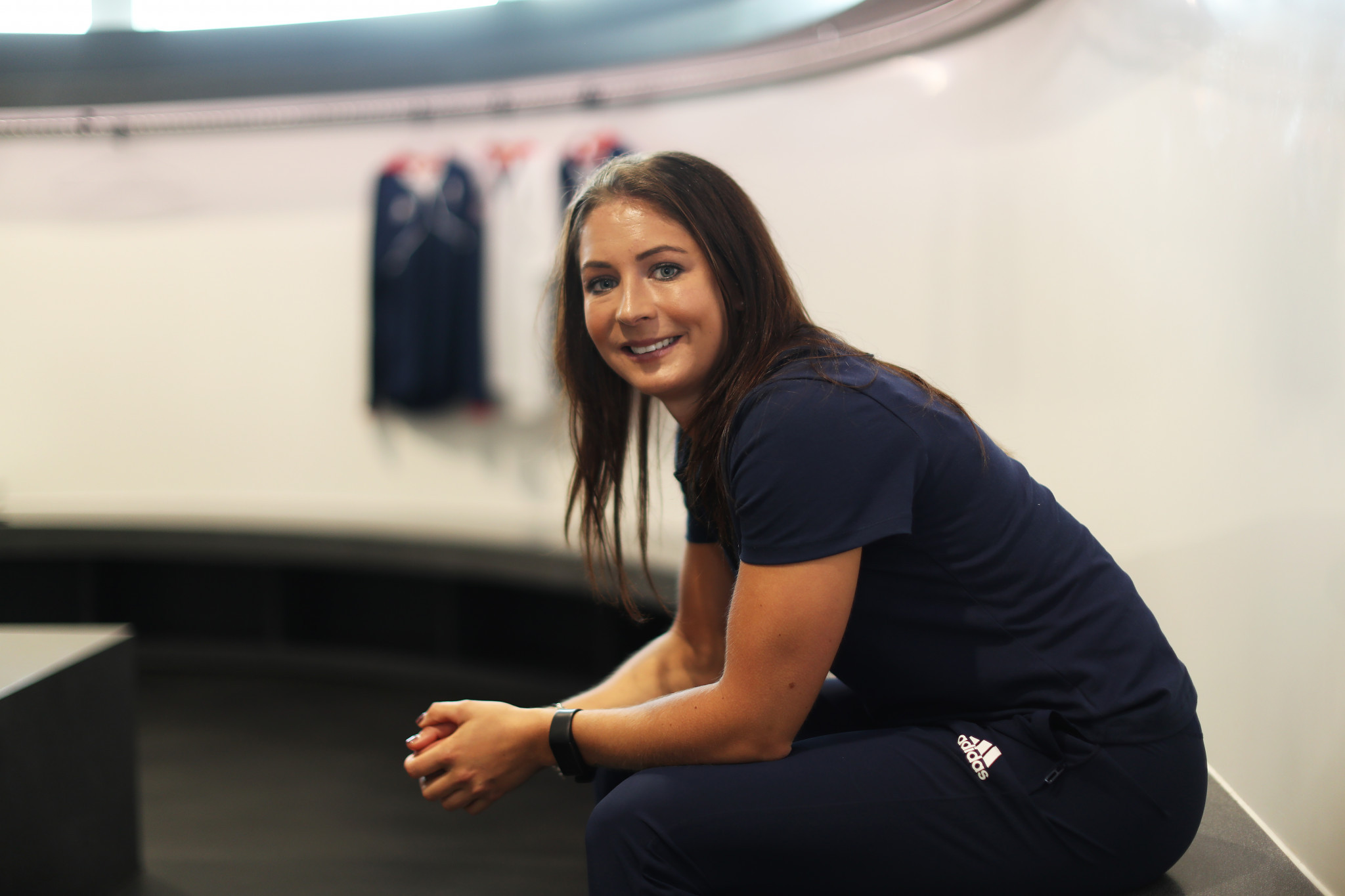 Olympic bronze medallist Eve Muirhead hopes she can help change the perception of curling in order to attract more people into the sport.

Muirhead, part of the British women's rink which finished third at the 2014 Winter Olympic Games in Sochi, admitted many people believe curling is an "older people's sport".

Speaking to BBC Scotland, the 27-year-old said she was willing to help improve the uptake of curling and believes athletes can play a central role in helping the youngsters of the future.

"I think it's always been perceived as an older people's sport," she said.

"I'm only 27 years old but now I'm known as one of the most experienced older ones in the curling circuit.

"But there's so many young people coming through from all the different nations, so that's great.

"So believe me, it's not an old person's sport at the high level."

Muirhead claims more should be done to expose the sport in Britain, highlighting how major events are broadcast regularly in countries such as Canada.

"The sport is massive in Canada and I think it's really for all ages," added the Scot, who was recently named on the British curling team for the 2018 Winter Olympics in Pyeongchang.

"I was competing out in Canada two weeks ago and the ice rink was packed, you couldn't get a seat.

"There were families there with their children, with their grandparents, but all of them know about the game, if you listen to them their knowledge of the game is fantastic.

"But the difference over there is that it's publicised so well.

"I walked into a McDonald's for a coffee and it's on the TV.

"Where does that happen over here in Britain?

"If it was even on in any sports bar no doubt it would be changed and the football would be put on straight away."