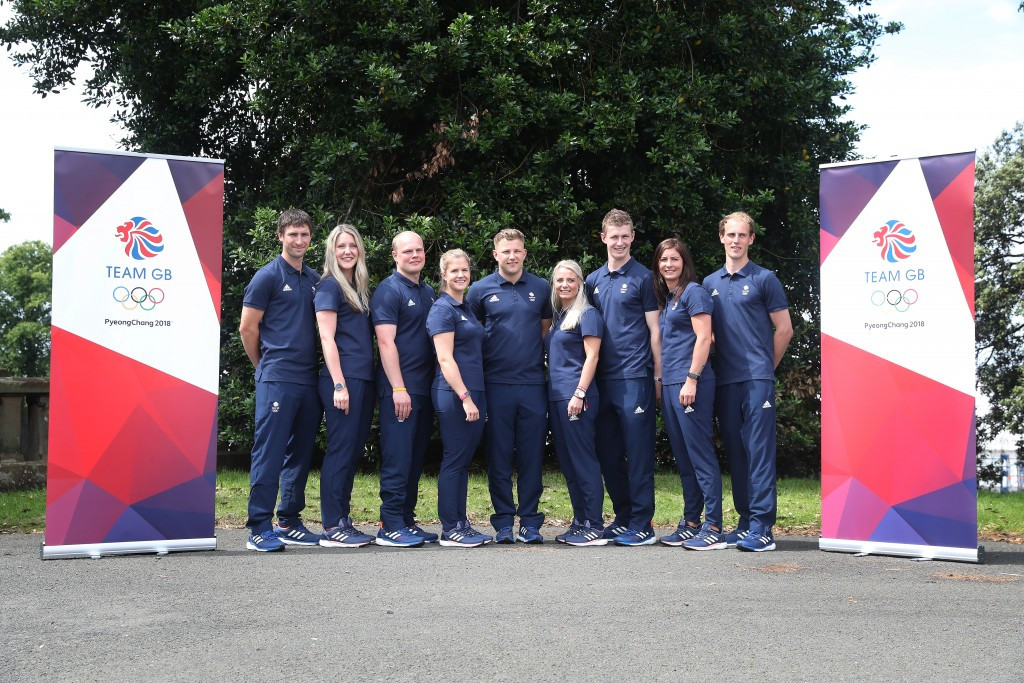 Great Britain have selected their first athletes to compete at the Pyeongchang 2018 Winter Olympics, with ten curlers picked by the British Olympic Association.

Team Smith and Team Muirhead earned their selection as they will be the leading British men's and women's curling rinks in the World Curling Tour rankings when the 2017-18 season begins.

Eve Muirhead is accompanied by Sochi 2014 team-mates Anna Sloan and Vicki Adams, along with Lauren Gray, who joined the team at the start of the 2016-17 season and was their alternate at the Games in Russia.

Two-time Olympian Kelly Schafer completes the experienced line-up as alternate with Muirhead's rink looking to improve upon their bronze from Sochi.

Team Smith, led by skip Kyle Smith, demonstrated their potential on tour in Canada this year, becoming the first British men's team ever to reach a Grand Slam final in Cranbrook.

The team will be making their Olympic debut in Pyeongchang and replace David Murdoch's squad which won silver in Sochi.

Across the same period the team were also crowned as Scottish junior champions three years running, and won Universiade silver in 2013 in Trentino.

Glen Muirhead, the eldest of the Muirhead siblings, has been selected as their alternate.

"Receiving that phone call about our Olympic selection is probably one of the best experiences I have ever had and it is still a bit surreal and hasn't really sunk in yet," said Kyle Smith.

"It has been our career goal and has driven us in everything we have done in order to achieve this and we will work even harder now to achieve our next goal of making sure we get our preparations right for our first Olympics.

"We are a great unit and with the experience and support of our coach Viktor Kjell we are making our dream a reality."

Curling will take place at the Gangneung Curling Centre during Pyeongchang 2018 in February.