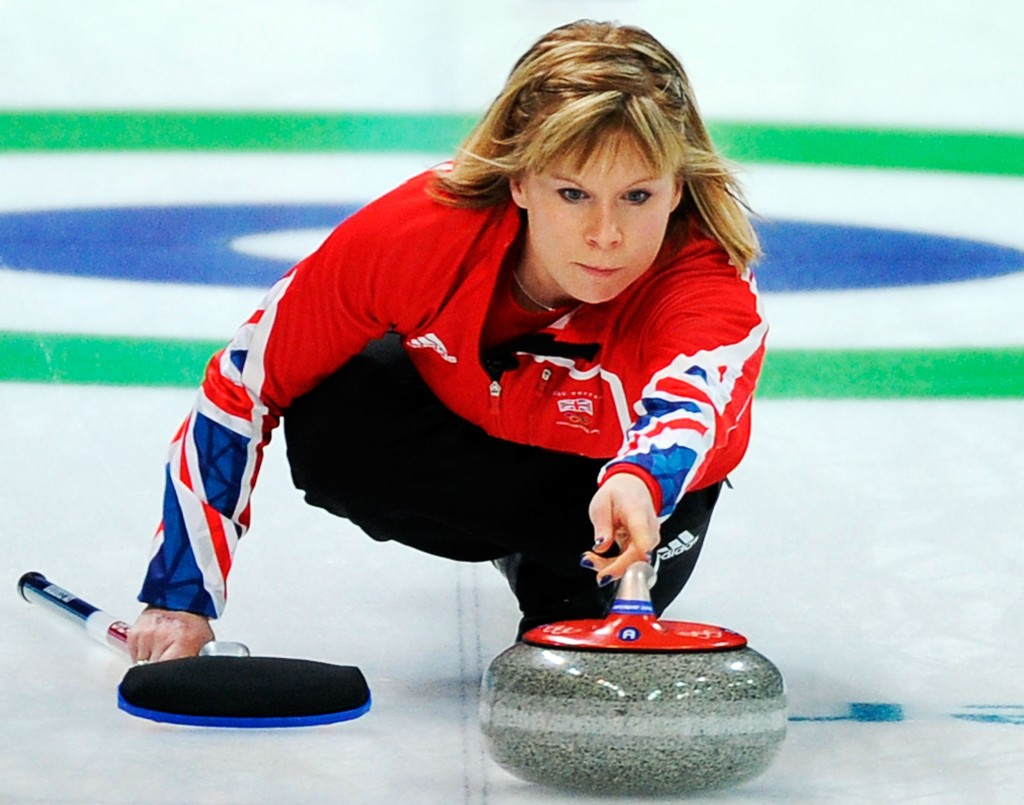 Kelly Schafer has been drafted into the Great Britain women's curling team skipped by Eve Muirhead as "super sub".

The Winter Olympian will step in for Anna Sloan, who is recovering from a cruciate ligament injury.

Schafer, who has been living in Canada, is a former team-mate of Muirhead and will link up with her again after returning to her native Scotland.

“When Eve asked me if I would consider the possibility of stepping in for Anna, the only reservation I had was whether it would be the right move for the team,” said the World Championship silver medallist.

“Selfishly I didn’t need to give it a second thought, stepping back in to the sport that steals my heart, the place that makes me feel like me, with my friend, old team mate and arguably the best skip in the world - there was no deliberation on a personal level.

“I truly admire the level that this team has taken the game to - leaving no stone unturned with a focus on achieving more - from themselves, from each other and from their support team."

Muirhead, the 2013 world champion, skipped her rink to Olympic bronze at Sochi 2014.

She said: "Having worked so closely with Kelly in the past I know she is one of the finest curlers Scotland has ever produced and playing in Canada has only added an extra dimension to her vast experience.

"Hopefully she can help us to get off to a flying start to what is going to be a hugely important season as we try to secure our place in Team GB at the Winter Olympics in Pyeongchang."

Vicki Adams and Lauren Gray are also members of the quartet.