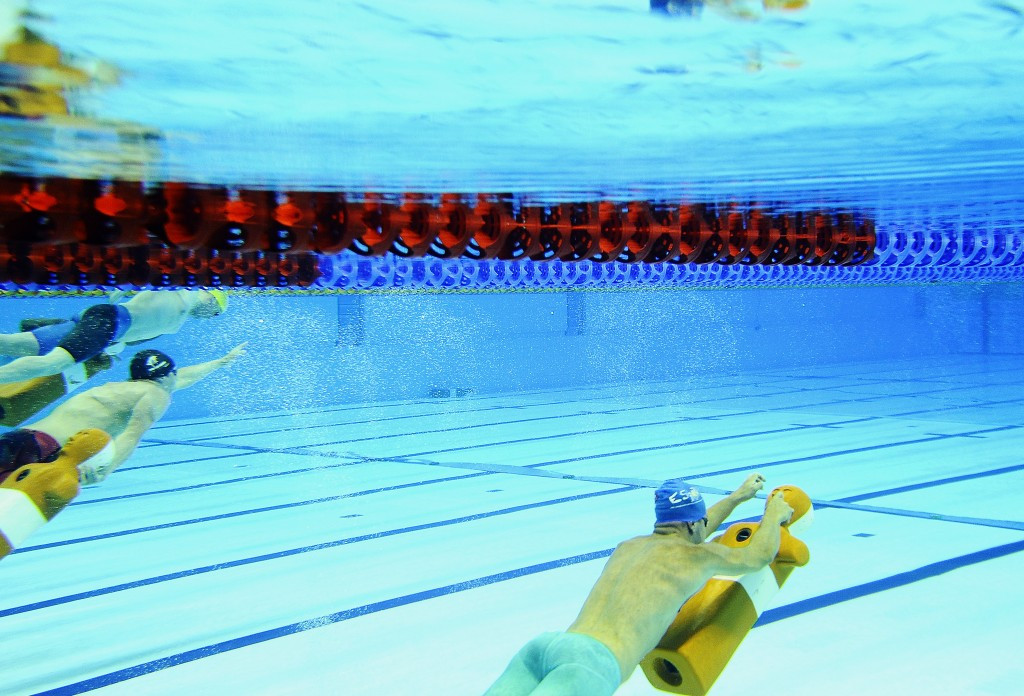 Italian life savers were in a class of their own on the first day of competition here as they won four out of eight gold medals at the 2017 World Games.

Silvia Meschiari launched the offensive for the Italians as she struck gold twice at Orbita Indoor Swimming Pool.

A time of 2 min 5.89sec was good enough to secure her the gold medal in the women's 200 metres obstacle swim final.

Poland's Alicja Tchorz finished second, just under a second behind in 2:06.41, while Margaux Fabre of France clinched bronze in 2:09.66.

Meschiari then doubled her tally by winning the women's 200m super lifesaver crown in a World Games record time of 2:22.57.

Australia filled the other podium positions as Prue Davies took silver in 2:24.95 and Mariah Jones occupied third with her time of 2:29.26.

An Italian one-two then swiftly followed in the men's 100m manikin carry with fins.

His compatriot Andrea Vittorio Piroddi finished second in 45.62 and bronze went to Germany's Kevin Lehr in 46.25.

Italy's sensational day then concluded with both a gold and silver in the men's 200m super lifesaver final.

Daniele Sanna was too powerful for his rivals and finished first in a record time of 2:05.79.

His compatriot Federico Gilardi took silver over a second back in 2:07.67, while bronze was awarded to Tom Montgomery of Australia in 2:10.51.

Australia secured both of the remaining individual titles today.

Italy's Gilardi once again had to settle for silver in 1:55.08 while New Zealand's Steven Kent completed the top three in 1:55.21.

Pamela Hendry then proved to be fastest in the women's 100m manikin carry with fins.

Italy's Federica Volpini rounded out the podium in 53.48.

In the first of today's relay finals, France won the women's 4x50m obstacle gold medal in a time of 1:50.42, a World Games record.

Success for Japan in the men's equivalent completed today's action.

Their time of 1:36.62 saw them finish narrowly in front of hosts Poland and claim a World Games record.