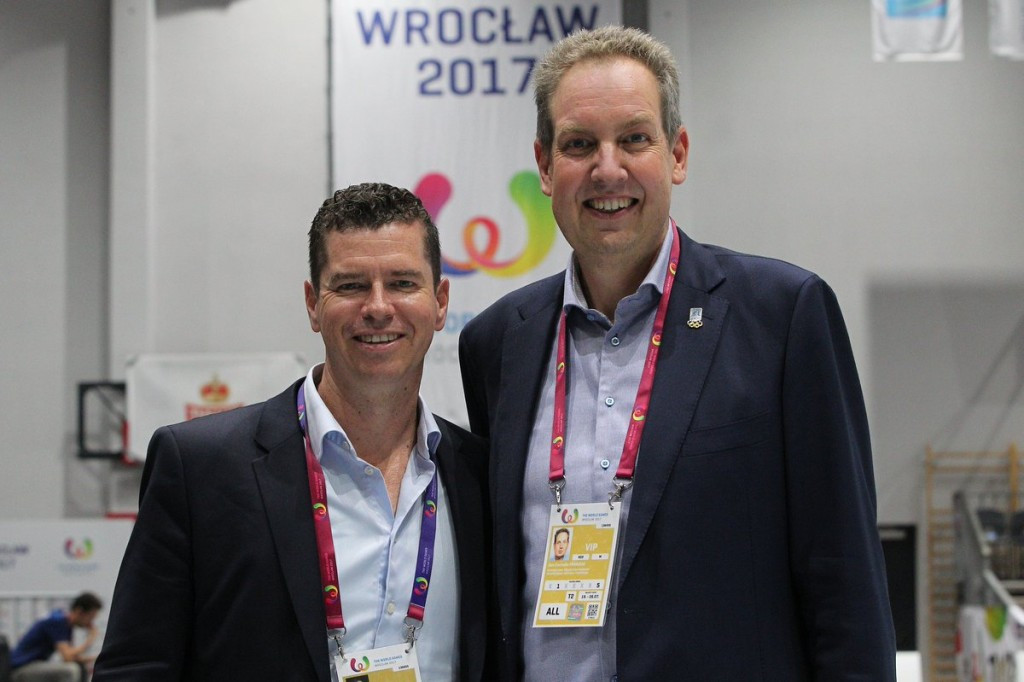 International Korfball Federation (IKF) President Jan Fransoo has claimed that the sport's core of gender equality is perfectly aligned to the wishes of the International Olympic Committee (IOC).

Speaking on the opening day of action at the Wrocław 2017 World Games, Fransoo claimed that the sport, which sees mixed teams compete, matches the IOC's wishes of gender equality outlined in Olympic Agenda 2020.

The Dutchman believes it is one of the sport's principal assets in their bid to gain a place on the Olympic programme.

“I think the key issue is our gender balance,” said Fransoo.

“If you read the recommendation in the IOC’s Agenda 2020, they call for mixed gender events and we have been one of those since 1902.

“If the IOC truly wants to send the signal of creating mixed gender events, then I think this is the key asset that we have.

“This is not only on the field of play but in our wider values.

“We are a developing sport in many counties, but in Latin America we have programmes linked to improving the position of women and domestic violence reduction.

“The IKF is also gaining a foothold in Islamic countries which we thought would be a no-go area for korfball, so I think those values are very much in line with the Olympic movement."

The Netherlands, perhaps unsurprisingly, were the standout performers on the opening day as they lived up to their world number one ranking by thrashing China 33-10.

He ventured to sport climbing and speed roller skating with IOC President Thomas Bach before heading to the east of the city later on.

McConnell confirmed sports with a mixed-gender identity definitely appeal to the organisation.

“Gender equality is very important to us for a variety of reasons,” he said.

“Mixed events like korfball are the ultimate embodiment of gender equality.

“You have a man and a woman competing as equals on the same field of play, in this case as a team together competing for a shared result for your country.

“There is nothing stronger in terms of gender equality than that.”