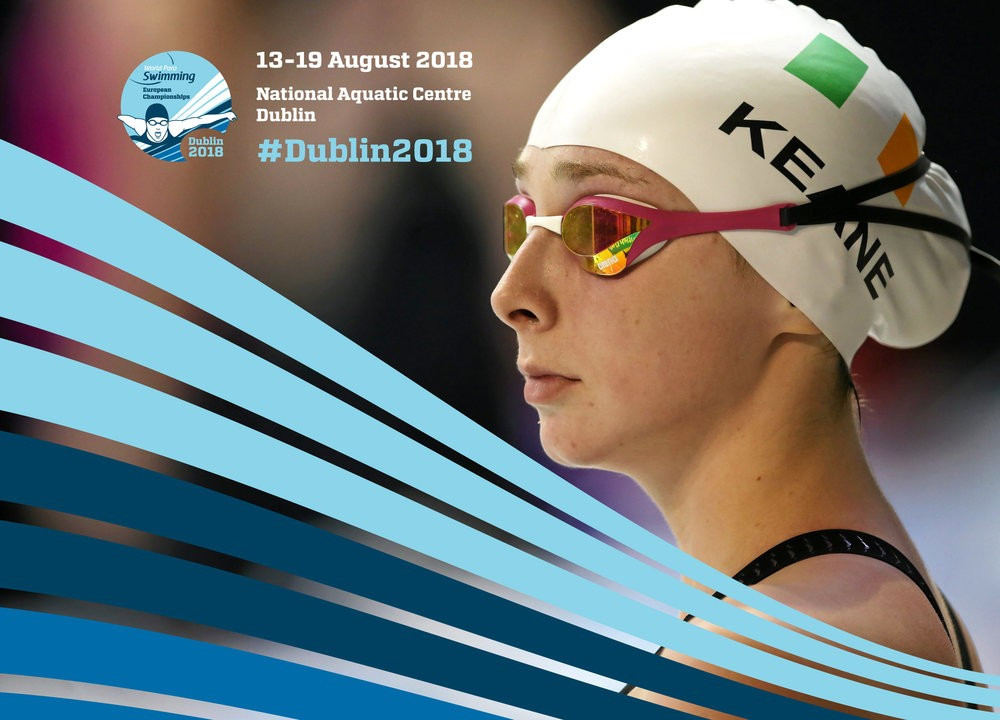 Dublin will host next year's Para Swimming European Championships, it has been announced.

The event, due to run from August 13 to 19 at the National Aquatic Centre, will mark the first major Para-sport event to take place in Ireland.

Over 500 athletes from 40 countries are expected to compete at the Championships, the largest event to be staged at the venue since it was opened in 2003.

"We are greatly excited to be staging this event in Dublin and would like to the thank the Organising Committee and all delivery partners for their enthusiasm so far," International Paralympic Committee President Sir Philip Craven said.

"This Championships will be the largest Para sport event ever to held in Ireland and I am confident that with multiple Paralympic, world and defending European champions in action, the public will be treated to the very best of what Para swimming has to offer."

Minister for State at the Department of Tourism, Transport and Sport Brendan Griffin said the Government were "delighted" to be hosting the event.

"Ireland has a rich and proud tradition in Para swimming with many medallists down through the years, yet the Irish public have never before had the opportunity to experience a major Para Sport Championships," he said.

"Many of the current Irish swimmers train daily in this fine facility so to be able to bring such an important event to their home pool is very special, and I'm confident the public will support this event in great numbers."

The announcement was made by Paralympics Ireland, along with their partners Swim Ireland, Failte Ireland, and Sport Ireland.

"We firmly believe true understanding and appreciation of the elite athletic nature of Paralympic athletes can only be realised by witnessing the sports live," Paralympics Ireland chief executive Miriam Malone, who also leads the Organising Committee for the event, said.

"Irish Paralympic athletes have been competing and achieving consistently all over world for many years.

"We are incredibly excited and extremely proud that now we can bring them home and provide the opportunity for a supportive Irish public to see for themselves their talent and that of their European counterparts."