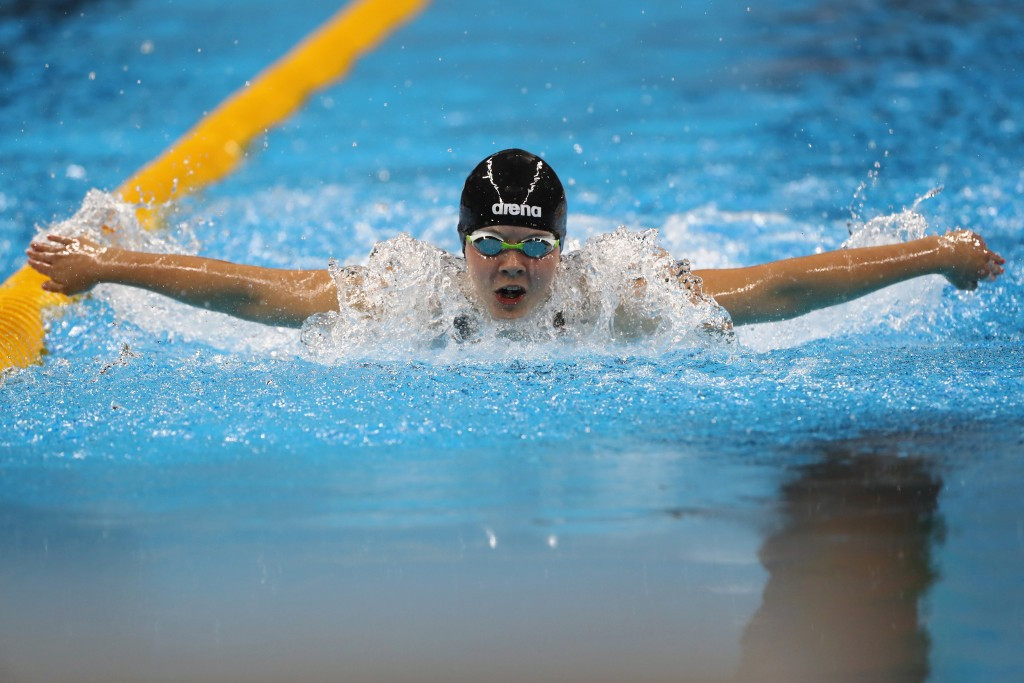 Dutch teenager Liesette Bruinsma is targeting the final stop on the World Para Swimming World Series starting tomorrow in Berlin as she seeks to continue the superb breakthrough form she showed in 2016.

She is hoping to replicate this success at the World Championships due to start on September 30 in Mexico City.

"The competition in Berlin is a good moment to swim good races," Bruinsma, the winner of gold medals in the 200 and 400 metres individual medley events in the S11 category at Rio 2016, said.

"I hope to learn a lot of things that I can use for training for the World Championships.

"I also like to swim with swimmers in my own classification [so] I am looking forward to the World Series event in Berlin.

"We are staying with a large and very sociable team."

The four-day event is due to take place at the Schwimm- und Sprunghalle im Europa Sportpark pool in the German capital.

More than 600 athletes from 52 nations are expected to compete.

Finals are due to take place tomorrow in men and women's 200m freestyle, 100m butterfly and 100m breaststroke events.