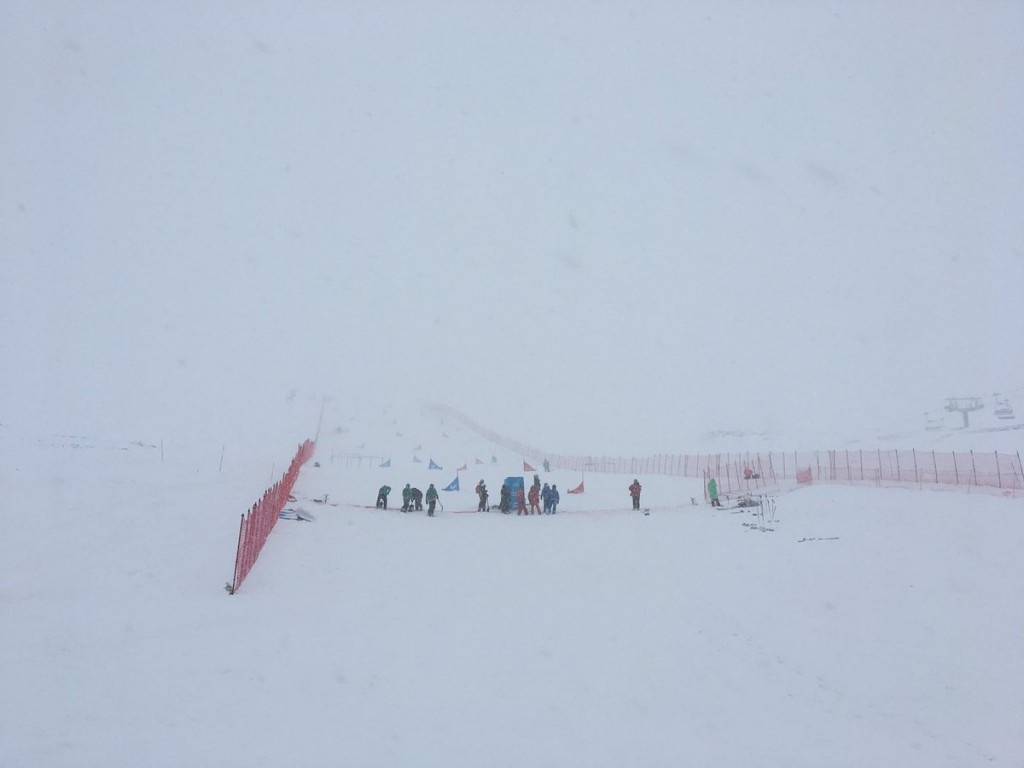 Competition succumbed to heavy snowfall and strong winds in Sierra Nevada, forcing organisers into a rethink of the schedule in Spain.

With weather conditions expected to prove equally challenging tomorrow, the decision was made to move the parallel giant slalom events to Thursday (March 16).

Qualification will take place during the morning, with the finals then being held in the early afternoon.

The men’s and women’s big air events will also take place on the same day, which will see the spectators treated to a bumper schedule of sport.

Competition is still due to take place tomorrow, with parallel slalom racing remaining on as it stands.

Races have been pushed back until the afternoon, when the weather is expected to have improved.