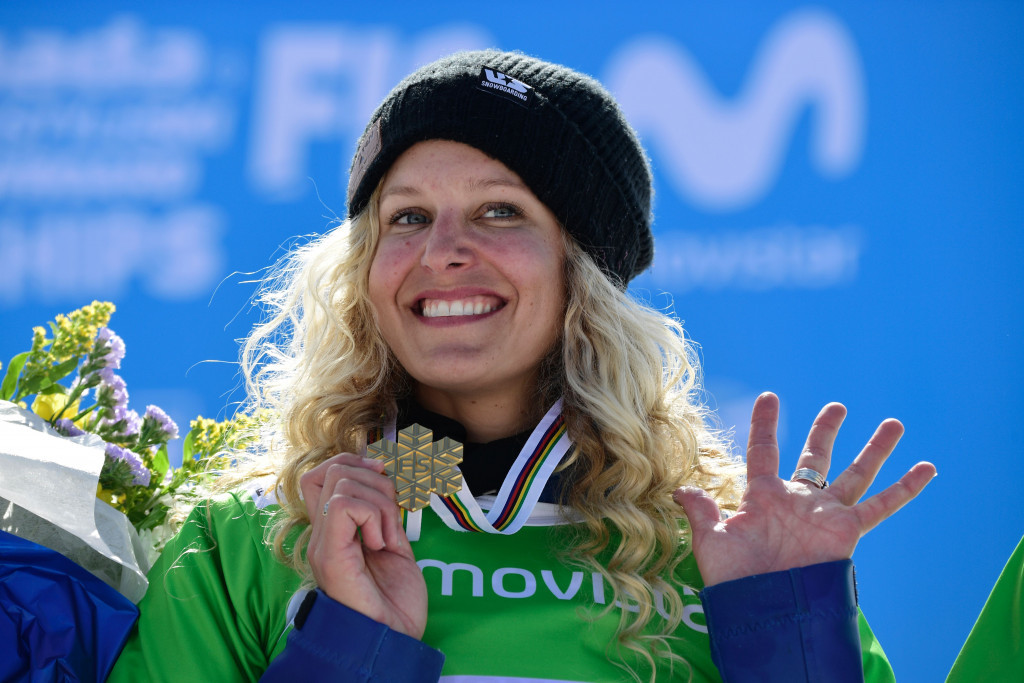 "I just tried to give it everything I could and not really be distracted by other riders who were coming to peripheral vision," Jacobellis, a 10-time snowboard cross gold medallist at the Winter X Games, said.

"As soon as you get distracted you miss the transition.

"Everything was so quick - you had to be super precise."

The 29-year-old held off home favourite Lucas Eguibar in the big final to break his duck on a fifth World Championship appearance.

World number one Omar Visintin of Italy was eliminated in the penultimate round.

"It's overwhelming," Vaultier, a four-time crystal globe winner with 19 World Cup victories to his name, said.

"I have been waiting so long for this.

"I’m going to need a couple of days to realise what just happened."

Action in Sierra Nevada is due to continue tomorrow with the men’s and women’s snowboard cross team events.